The Official Android 7.1.1 Nougat Update Coming to Galaxy S7 and S7 Edge in January: All Samsung Galaxy S7 and Galaxy S7 Edge users, we have great news for your handsets! Just earlier today, Samsung announced that the long overdue Android Nougat update is going to be made available for everyone using the latest flagships from Samsung. Not to be confused with the already-existing beta builds that Samsung offered its users with.

A lot of people have already flashed the beta builds, and it has got nearly 4 updates, before being closed to any further updates. Samsung also stated that they will be skipping the Android 7.0 update, since they find it rather amusing to release the much newer Android 7.1.1 update instead, and that makes sense. Samsung plans to roll the consumer update in January, which is this month.

Both the Galaxy S7 and the S7 Edge are very powerful devices, which run on top of Samsung’s TouchWiz, which has also improved a lot over the years. People using the handsets will find no reason to upgrade to the leaked Galaxy S8, since the Android 7.1.1 update is going to power the Galaxy S7 and S7 Edge for another year or two. 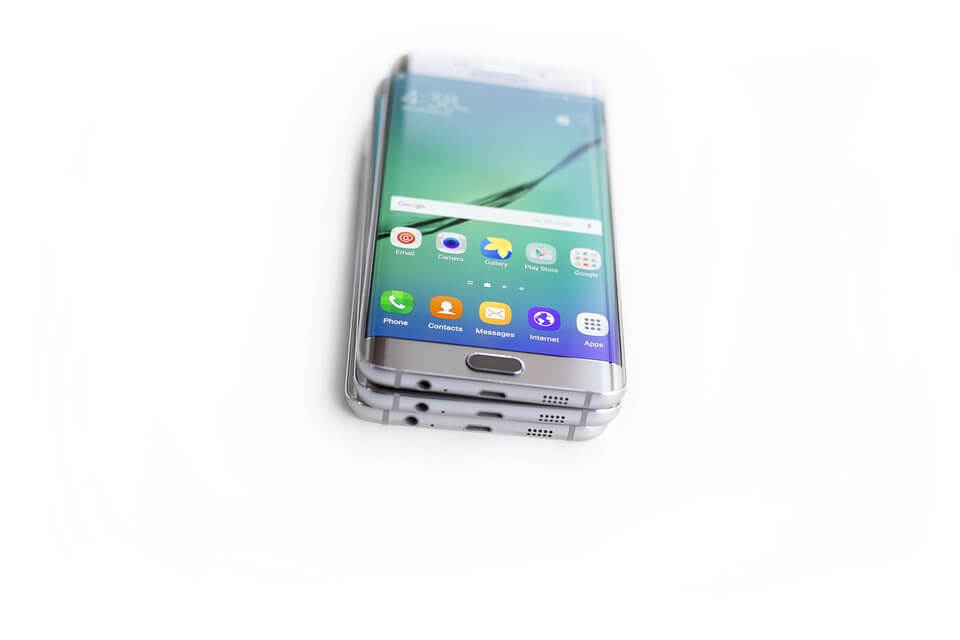 Android 7.1.1 Nougat comes with a lot of new and exciting features like Always on Doze, Multi-Window mode for almost all apps, faster boot times, and overall better RAM management. Other features like support for Vulkan API is also being made available to supported devices.

Lastly, Samsung thanked all of its Beta users, and wished them a happy new year. Samsung is taking its software game quite seriously, and we all appreciate that. All S7 and S7 Edge users will be able to update their handsets by the end of January, 2017.