The new update also brings Pro Video mode, 4K @60fps recording from the front camera, and so many features. It also offers April 2020 Security Patch that weighs almost 2GB in size. As the OTA update is rolling out in an incremental manner, it will take a few days to arrive on all the Galaxy S10 and Note 10 variants completely. 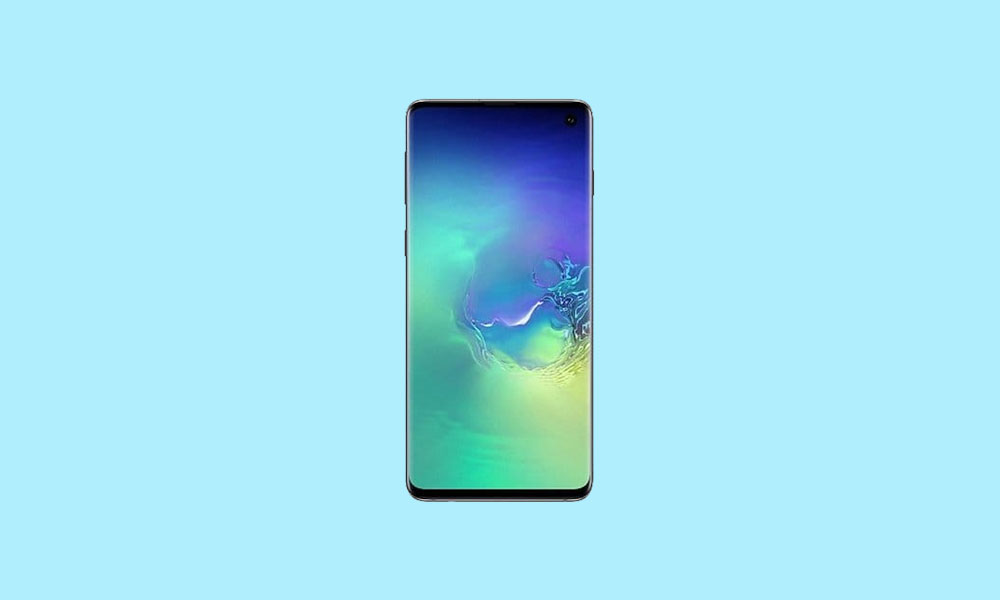 In order to check for One UI 2.1 for Galaxy S10 and Galaxy Note 10 OTA updates, you can head over to the Settings – Software update – Download updates manually. If any new version is available, you can download and install it using the mobile data or Wi-Fi network. Make sure that the device battery is charged enough to install the update properly. Otherwise, you can manually check for the One UI 2.1 firmware file for your Galaxy device including variant and region using the Frija tool.