OnePlus 6, OnePlus 6T receiving OxygenOS 11.1.1.1 update that brings the Android security patch level to September 2021. And, fixes to some issues caused by the first stable OxygenOS 11 update released in August. One of the major issues was the battery drain issue, which is getting a fix in the latest OTA update.

According to the changelog mentioned in the OnePlus community forum post, the OxygenOS 11.1.1.1 update for the OnePlus 6 and OnePlus 6T optimizes the system power consumption to reduce heating. It improves the gyro sensor sensitivity, system stability, and network connection stability.

OnePlus has added the September 2021 security patch in the latest update, which fixes a bunch of system security and privacy-related vulnerabilities. There’s a couple of known issues getting fixed, which are not detailed in the changelog. 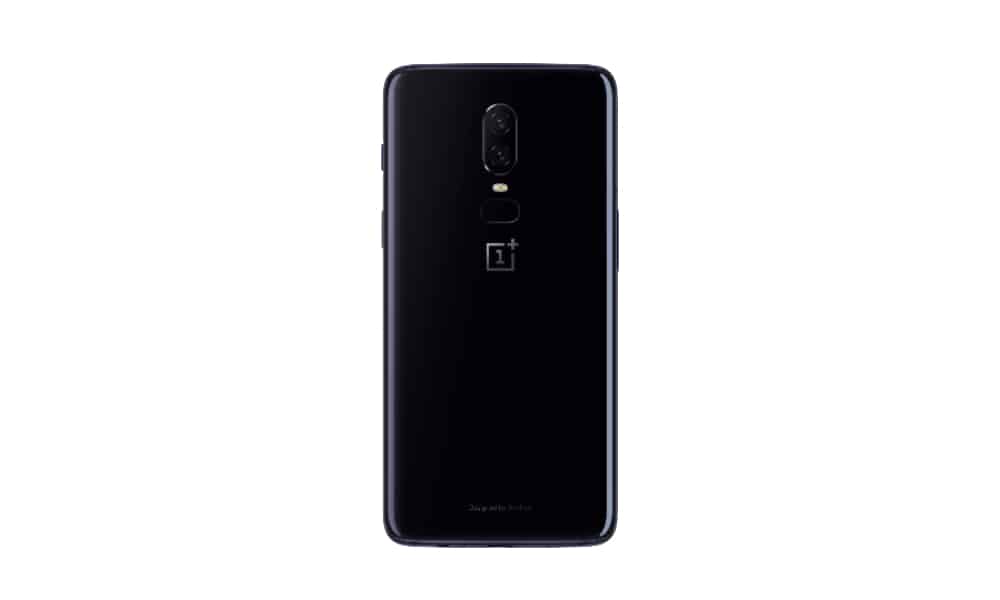 As always, OnePlus is rolling out the new software update for OnePlus 6

and OnePlus 6T users in a staged fashion. It means that the update will initially hit a limited number of users, followed by a broader rollout in the coming days, if no critical issues/bugs are found. OnePlus users can manually check for new software updates by navigating to Settings > System > System updates.