Here we are with a guide to Download and Install Google Camera Port For OnePlus 6/6T From Pixel 3. Google is known for its smartphone cameras. Last year Google Pixel devices were the best camera smartphones. Google used a single camera on the rear side last year and achieved the best bokeh on any Android smartphone last year thanks to its Software on the camera with AI and machine learning. Last year bokeh was a trend and Google did the best job.

This year Google again used a single camera setup on the rear side of the new Pixel devices which are Pixel 3 and Pixel 3 XL. This year too Google Pixel 3 and 3Xl have the best smartphone cameras on the market right now. This year they have added a new feature called “Night Sight” which has taken the market on fire. Thanks to this feature a user can take a usable picture in a very dark environment which is never seen before at least in a smartphone.

So there are many developers working hard to port the new Google Camera App for other Android devices too. OnePlus 6 and OnePlus 6T are one of the few devices to receive the Google Camera Port of Google Pixel 3. All the features like Portrait Mode, Night Sight, Photosphere, HDR+ Mode and Lens Blur are working great. We are really thankful to XDA Developer Arnova8G2 for the Google Camera port. 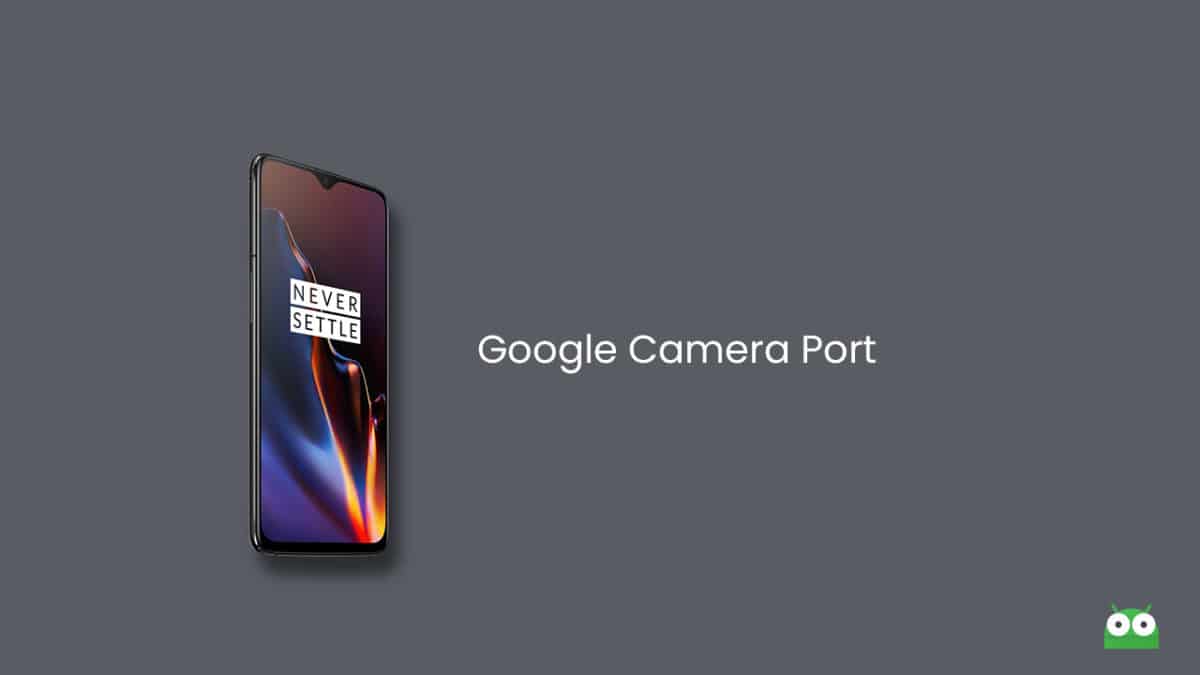 If you have any questions related to this guide, feel free to leave that in the comment section down below