According to the certification, the device will have the model number CPH2025 which has previously been spotted on China’s NBTC certification. The new BIS certification confirms that the Oppo Find X2 Pro will be coming to India. 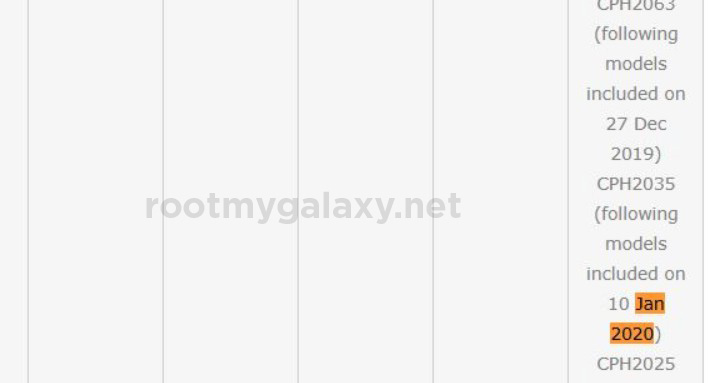 Now let’s talk about some other specs of the device which have been leaked. According to some reports, the device will be equipped with a 2K 120Hz screen. Some rumours suggest that the device will house a 5000mAh battery and will support 65W Super VOOC flash charge.

Now, let’s hope that the device will bring some awesome features and specs at a very good price.