And I have mentioned it above, the current update is still in beta which means there may be bugs so we don’t recommend users to flash any beta update unless they have another primary device to use. These earlier Android 11 Beta are purely made for Pixel phones and other OEMs will work on the update and will release skinned version of Android 11 (example: One UI  or MIUI) for their devices.

Check out all the requirements and download links below for a successful firmware downgrade on your Android device. 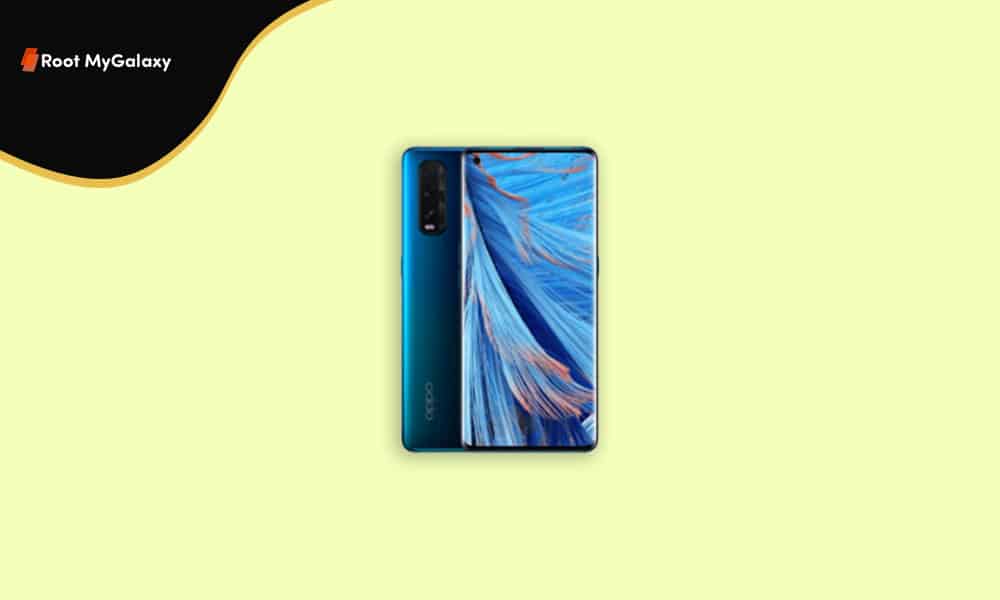 We hope you’ve successfully downgraded to Android 10 from Android 11 (R) by following this guide.