GSMA has officially cancelled this year’s biggest mobile event, MWC 2020. Many companies had already withdrawn from the even due to the Coronavirus fear but there are companies like Realme, Xiaomi and Huawei which were still planning to join the event.

But due to the cancellation of the event, now Oppo Find X2’s release date has been rescheduled. According to a popular Weibo blogger Fast Technology 2018, Oppo is now planning to release the Oppo Find X2 in march. 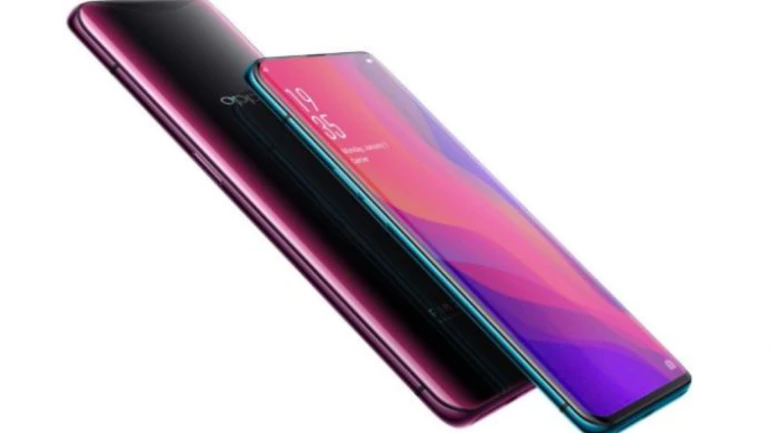 As we know, OPPO Find X2 global conference originally scheduled to be held on February 22 in Barcelona, but yesterday GSMA officially announced that due to the current epidemic, the MWC 2020 conference was cancelled. Many manufacturers are now rescheduling their launch events some are even going to release their devices online.