The Oppo Reno 8 is still shrouded in secrecy, but there are plenty of rumours circulating about the device. It’s set to be the latest entry in Oppo‘s Reno lineup and is likely to launch in India soon. The phone is expected to come in two variants – the Oppo Reno 8 and the Oppo Reno 8 Pro. While there has been no official confirmation yet, details about the Reno 8 have started to surface online.

Oppo has announced many new phones recently. The Oppo Reno 8 has different RAM, storage and color options. The phone was first announced in China last month. Then, in March, Oppo India announced the K10 4G phone. India may also see the launch of the K-series 5G phone soon. Now, tipster Paras Guglani claims that Oppo is preparing to release the Reno 8 in India in the next few days. According to a recent report, this 5G-ready handset may arrive in India within the next week. 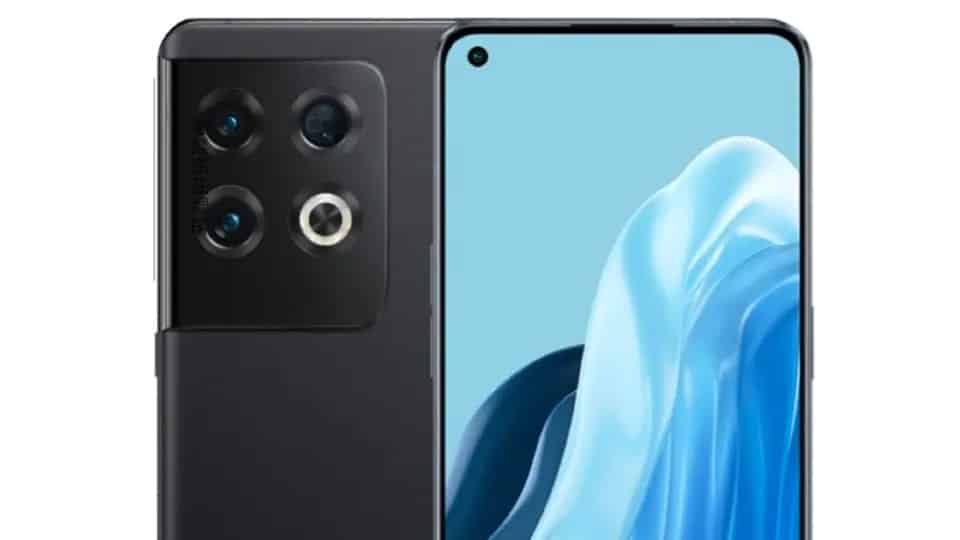 The phone will also be available in two colors: Shimmer Blue and Shimmer Black. There is a lot of speculation about the Reno 8 series, including whether or not Oppo will release different versions in India under different names. However, no official word has been released yet. stay tuned for more updates.

Similar Topic: Oppo rolls out Android 12-based ColorOS 12 update to Reno 3 and Reno 3 Pro(Opens in a new browser tab)