Oppo is all set to introduce the Reno5 series on December 10 in China. The lineup is expected to include three smartphones: Reno5, Reno5 Pro, and Reno5 Pro Plus. Recent leaks have revealed how Reno5 5G and Reno5 Pro 5G will look like and some specifications too. Now, a screenshot of the Oppo Reno5 5G “About phone” section is spotted online, which reveals some more specifications of the device.

As per the leaked image, Oppo Reno5 5G runs Android 11 OS with ColorOS 11.1 at the top. It is powered by an octa-core Snapdragon 765G 5G processor. The smartphone in the image has 12GB RAM + 256GB internal storage, which is the top variant of the device. Further, it reveals that Oppo Reno5 5G has a model number PEGM00 which was recently spotted on Geekbench and TENAA. 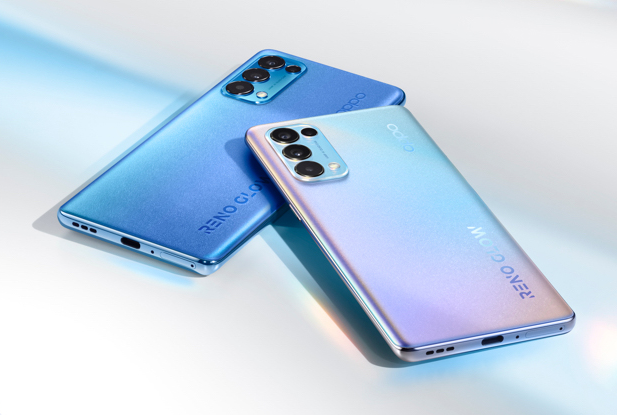 TENAA listing for the Oppo Reno5 5G (PEGM00) reveals that it has a 6.43-inch display and dual-cell battery with each having a 2,100mAh rated capacity. The smartphone measures 159.1×73.4×7.9 mm. Reno5 5G was recently listed on Chinese retailer JD.com which reveals that it also has an 8GB RAM variant. The phone will have a flat display whereas the Reno5 Pro will feature a curved display. Reno5 features a 64MP quad-camera setup on the back and supports up to 65W fast charging.