According to trusted source, OUKITEL is bringing another 10000mAh smartphone K10000 Pro to market in early June. OUKITEL K10000 Pro

In some exhibitions this year, OUKITEL already leaked that they will launch the K10000 Pro. They have declared the slogan as “To Be The King”, indicating the status of this device both in long standing battery life and performance experience. OUKITEL K10000 Pro 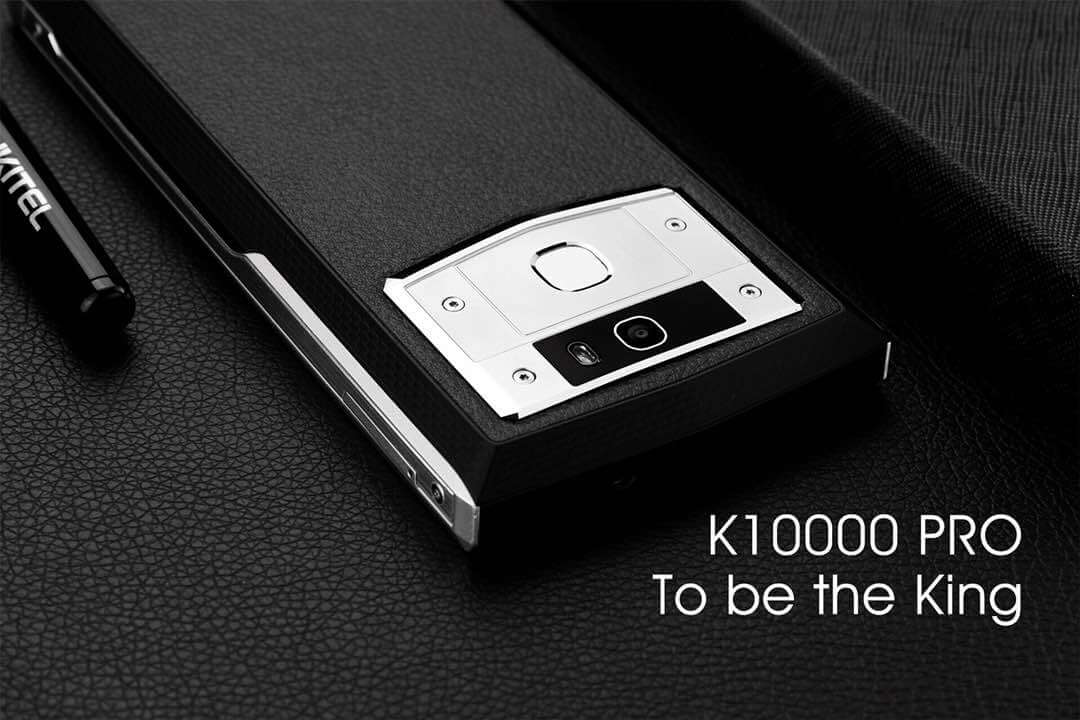 As we already know that this smartphone will get 10000mAh battery, but how long do we need to fully charge such a large battery? OUKITEL will pack a powerful 12V/2A flash charger with a top grade flash charge chipset in the adapter. Though the actual charging time remains to be tested, we can anticipate that it may take about 3 hours to fully charge a 10000mAh battery. OUKITEL K10000 Pro