The MWC 2017 took place last week at Barcelona, the Chinese manufacturer OUKITEL is releasing several new models that many users are waiting for.Currently, many users are interested in Jet black coloured smartphone and OUKITEL has finally done that.Among them are the OUKITEL K10000 Pro, K6000 Plus and U20 Plus jet black version.

According to the poster in OUKITEL booth, the K10000 Pro defined its slogan as” To be the King”. Taking a look at the folder poster, K10000 Pro is improving many aspects comparing to K10000. The battery will be 10100mAh and packs a 12V/2A flash charger. It’s still 5.5 inch display but the resolution is improving to 1920*1080 for more fantastic visual effect. The chipset is improving to MT6750T octa-core processor together with 4GB RAM+32GB ROM. The camera is getting exciting too-8MP front facing camera and 16MP primary camera. It seems that all the main specs are upgrading to a higher level. 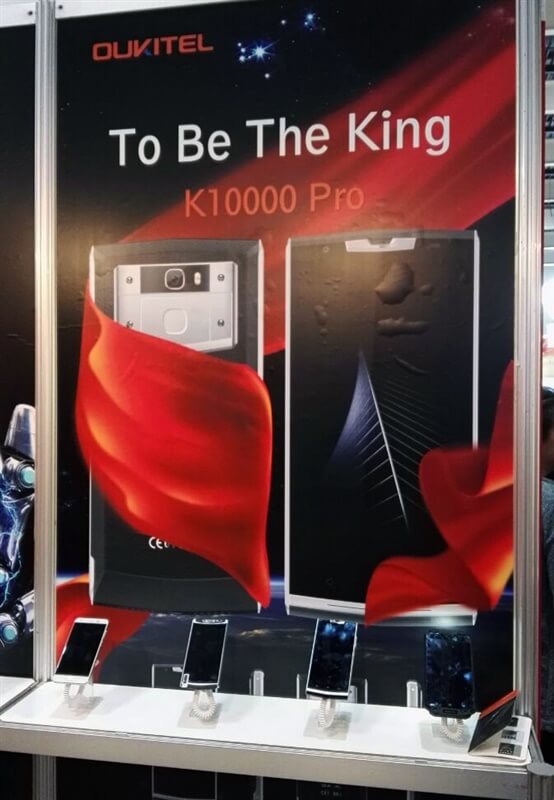 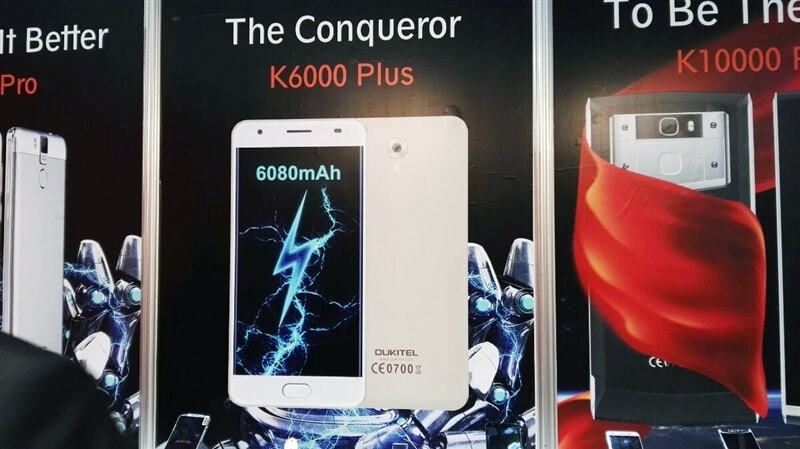 OUKITEL U20 Plus is already released last year and has been quite popular over the world and this time OUKITEL unveils a new jet black version. It’s a 5.5 inch SHARP FHD displayed smartphone with 13MP dual rear cameras with Sony sensor. 3300mAh battery offers enough power for a whole day use. It carries MT6737T quad-core chipset with 2GB RAM and 16GB ROM. The design and material of U20 plus jet black version is same as other versions, but with more complex process to make the color jet black and production spoilage is higher than other colors. Finally achieves a fantastic glossy color with perfect hand feel. To keep up with the release on MWC, U20 Plus jet black version is starting in stock presale on online stores at the flash sale price of $94.99. More interesting devices are showing on OUKITEL booth 7J73 in MWC, including those which area already released and unreleased. But these 3 are gaining much interest, how do you think?