OnePlus recently launched Nord 2 5G in India and Europe. The smartphone came with the MediaTek chipset, which is the first-ever in a OnePlus phone. Also, the OnePlus Nord 2 5G is the first phone after the company announced OxygenOS integration with Oppo’s ColorOS. Hours after the launch, OnePlus rolled out the first software update to Nord 2 5G which brings camera improvements and some other changes.

According to a report from XDA Developers, the update is currently rolling out in Europe with software version Oxygen OS 11.3 A.05. It brings Ultra Resolution mode and improves the AI Beautification feature and camera application performance. The update optimizes – automatic brightness algorithm, fingerprint unlocking experience, system stability, network stability & performance and fixes the Wi-Fi connection failure issue on the setup wizard interface.

The software update has a download size of 285.8MB. The smartphone is yet to reach end-users as the sales are starting from July 28. So, users can install the new update right after receiving the update. Currently, it has been rolled out for the European model, but it will soon reach all the Nord 2 5G units in other regions. 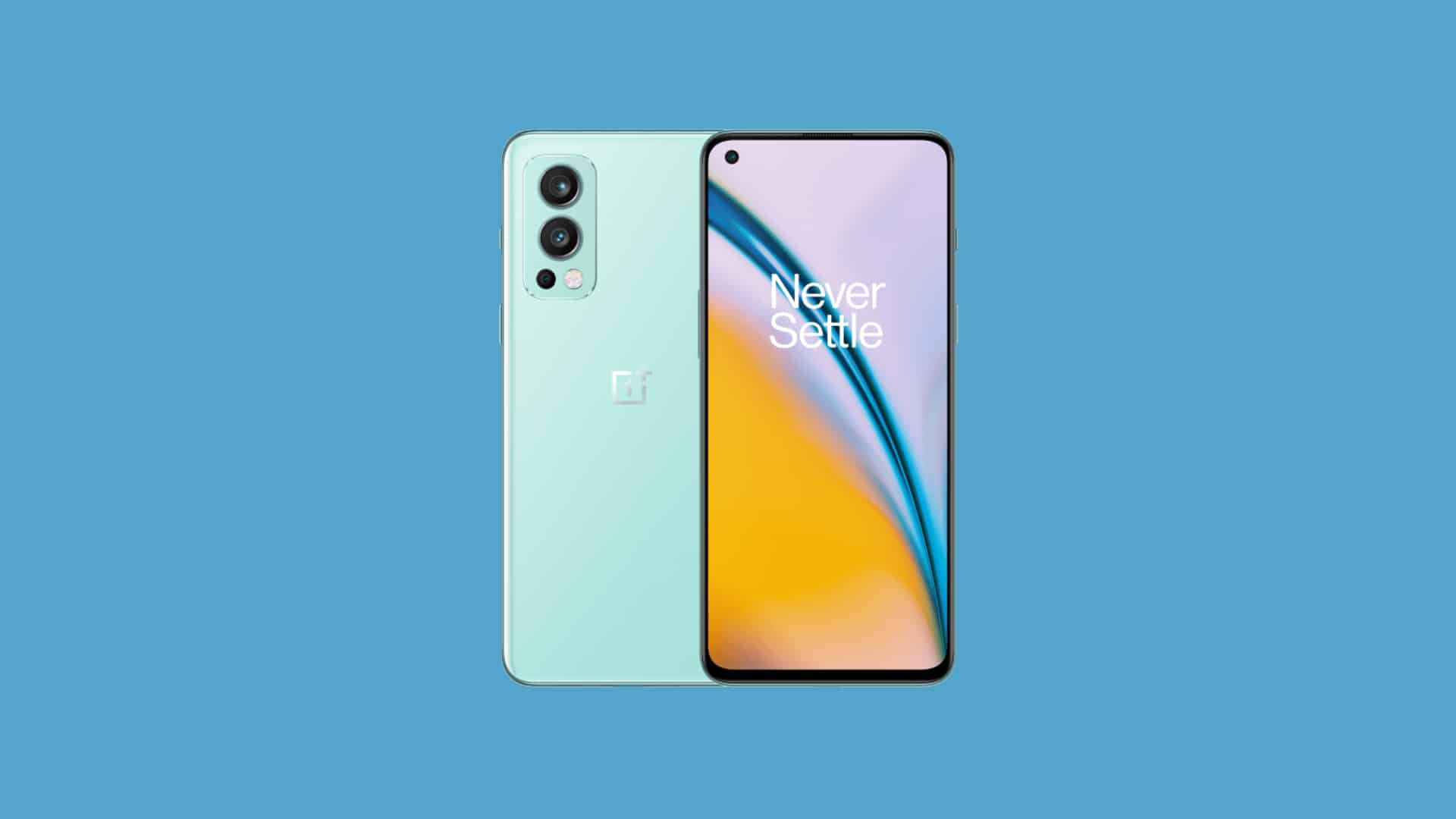