OnePlus’ OxygenOS is one the most popular custom skin in the market due to the clean user interface and the wide range of customizations it offers. Currently, OxygenOS 11 is the latest version of OxygenOS which is based on Android 11. Google recently announced Android 12 which brings some major UI redesign, new features, and better control over privacy.

Google has already released two public betas of the Android 12 that showed us glimpses of Android 12. As the new version is out, OnePlus should have already started working on the next iteration of OxygenOS, which will be called OxygenOS 12. As per the official timeline shared by Google, the stable version of Android 12 will arrive in late August or September 2021. After the stable release, OnePlus will start OxygenOS 12 (Android 12) beta testing on its phones, where the OnePlus 9 series could be the first. 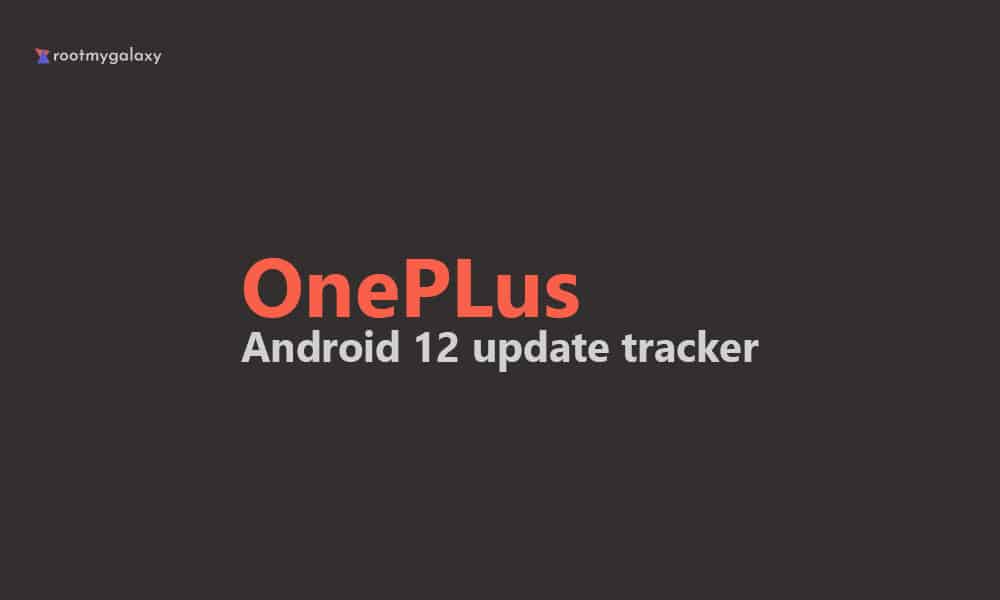 In a recent forum post, OnePlus made it clear the company is merging OxygenOS with Oppo’s ColorOS skin. The company is integrating the codebase of OxygenOS and ColorOS. According to OnePlus, it is a behind the scene change, that will not alter the visual interface of OxygenOS.

[Note: We are timely updating this article with the latest information on OxygenOS 12. So, you can check this page later for more updates on OxygenOS 12.]

Like some other OEMs, OnePlus also offers Android 12 Developer Preview which was released for OnePlus 9 and 9 Pro in May. Last year, OnePlus 8 and 8 Pro uses got the chance to test Android 11 Developer Preview build released in June 2021. As of now, OnePlus has not announced the release date of OxygenOS 12. But, we can expect the company to start beta rollout of OxygenOS 12 to eligible devices shortly after the stable Android 12 release. As per the schedule, stable Android 12 will be announced in late August or in September 2021.