Poco Launcher was highly loved by users for its extremely simple and efficient interface and the new update looks like it is better than ever. The new update will include several new features that were requested by users like improved search functions and support for more languages. With the new update, you’ll receive a host of new features, improvements, and other enhancements including app drawer animations, updated home screen animations, and more. Unfortunately, you cannot install the new version of Poco Launcher on other smartphones as the update will be exclusive to Poco devices.

The new version of the stable version of Poco Launcher 4.0 is being rolled out to users. If you’re looking to test this launcher, you can download and install the new update on your Poco device.

Poco Launcher App has now received the new update and it comes with the build number v4.38.0.4907-06101759 and it features many known bug fixes and improved app stability. Poco Launcher is a fast, lightweight Android Launcher by Xiaomi and it’ll help you resize your Home screen layout, customized wallpapers, App icons, themes, and animations. 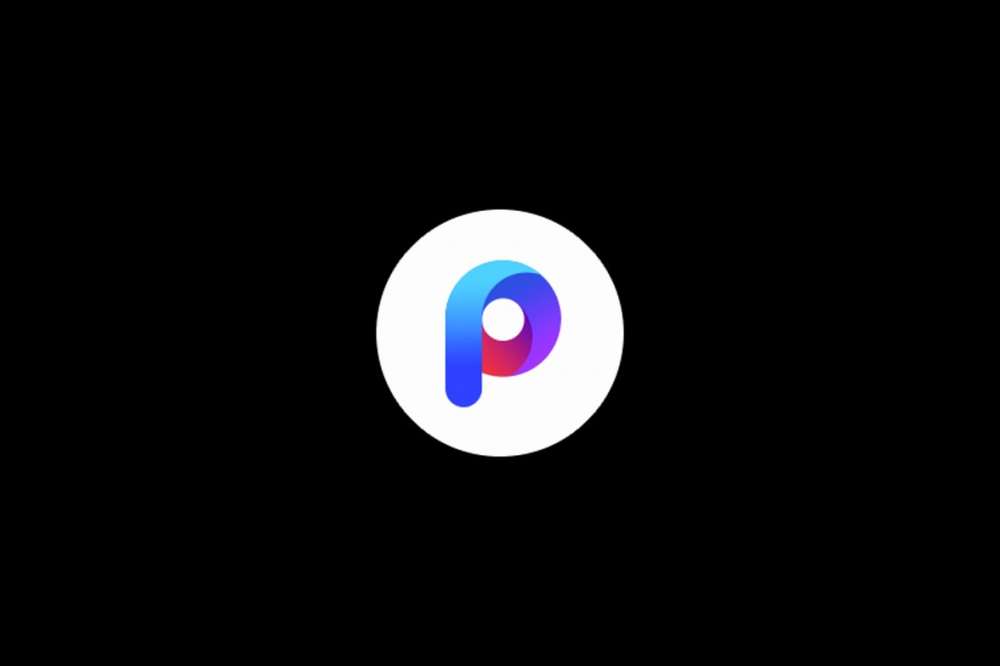