Bug fixes include probabilistic display error issues when playing videos and probabilistic flicker issue. The update lets you turn off the flashlight feature while screen-off with a short press of the power button.

The system performance and stability are optimized to give a smooth experience. The company is rolling out the update to Realme 6 phones in a staged manner. So, expect a wider roll out in the coming days. You can check it manually by going to Settings -> System update. 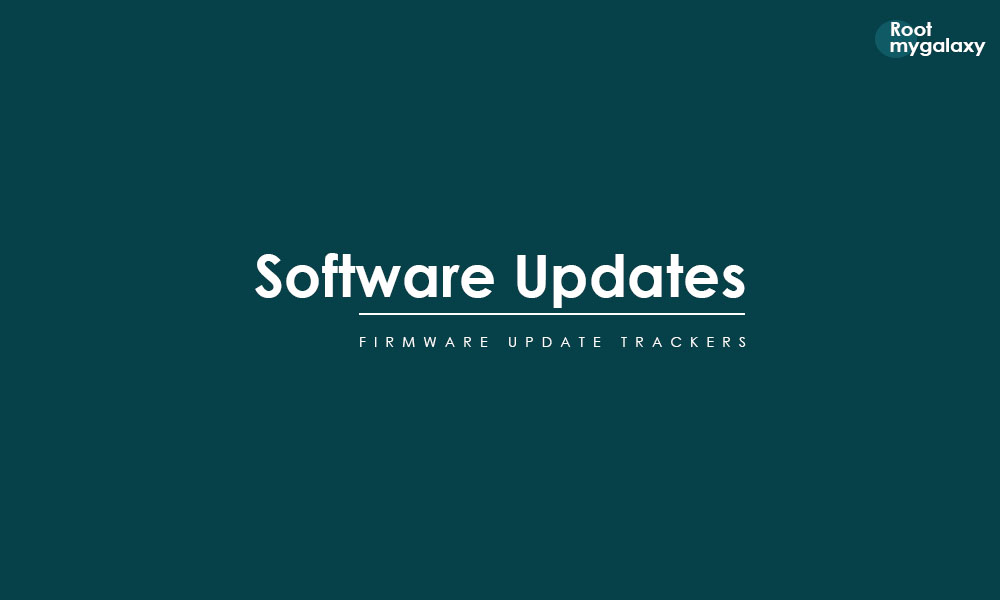 
[System]
rootmygalaxy.net is one of the leading tech blogs started in 2014. Our stories have been picked up by the likes of Forbes, Foxnews, Gizmodo, TechCrunch, Engadget, The Verge, GSMAreana, and many others. Want to know more about us? Head here. You can follow us on Telegram, Twitter, Instagram and Facebook
Facebook0Tweet0Pin0Email0