Realme 6 and Realme 6i are receiving a new software update that mainly brings the March 2022 security patch. The latest software update also includes several optimizations and fixes to a screen flickering issue.

The latest build for Realme 6 can be identified by the firmware version RMX2001_11_C.18. It includes the March 2022 security patch that includes fixes for numerous vulnerabilities related to system security and privacy. Also, the update optimizes system performance and system stability for a better user experience.

Realme 6i has joined the March 2022 security update party as well. The update is rolling out over-the-air (OTA) with the firmware version RMX2002_11_C.18. The changelog is no different from the Realme 6. So, it is also getting several optimizations and a fix for screen flickering issues. 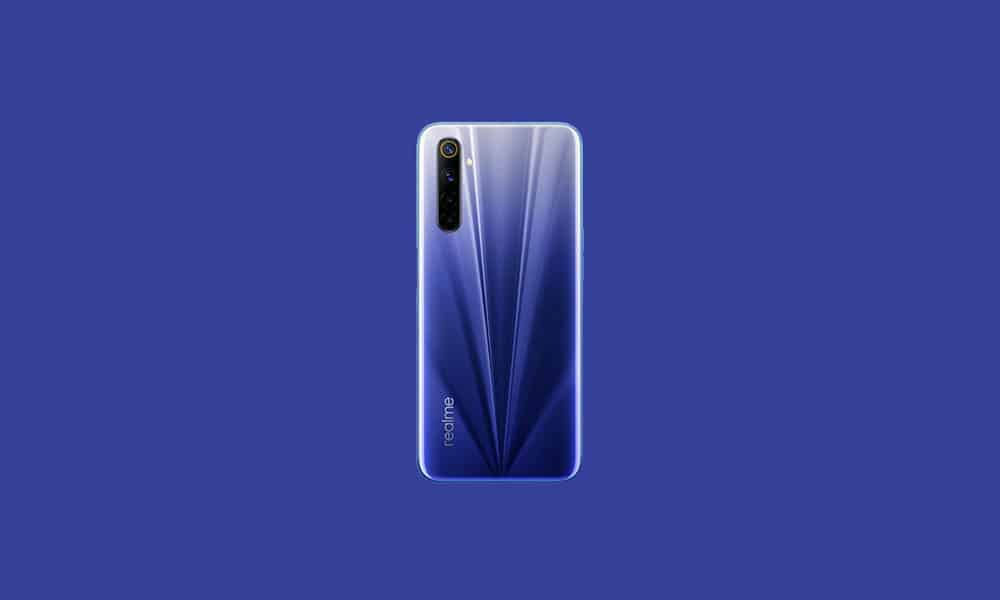 If you’re a Realme 6 or Realme 6i user, then you might have already received the March update notification on your phone. Those, who are still waiting for it should navigate to Settings >> Software update to manually check for new updates.

Realme 6 and Realme 6i were released back in 2020 with Android 10 out of the box. The devices have already received Android 11 as their first major upgrade, and users are now desperately waiting for the Android 12

update, which comes with Realme UI 3.0 skin at the top.