Realme 6 users have reportedly started getting a new software update. The update brings the latest June security patch to the device. The software version number RMX2001_11.B.33 comes along with the update.

This is an incremental update which brings bug and security fixes. It is currently being rolled out in some regions.in a phased manner so it may take a few days to reach every handset. Just like any other update, this update is also being pushed via OTA (over-the-air).

Along with all the security, stability and performance improvements, it also brings some minor features like support of new Hebrew system language. Now there is a new default lock screen wallpaper added with the update. Full changelog below. 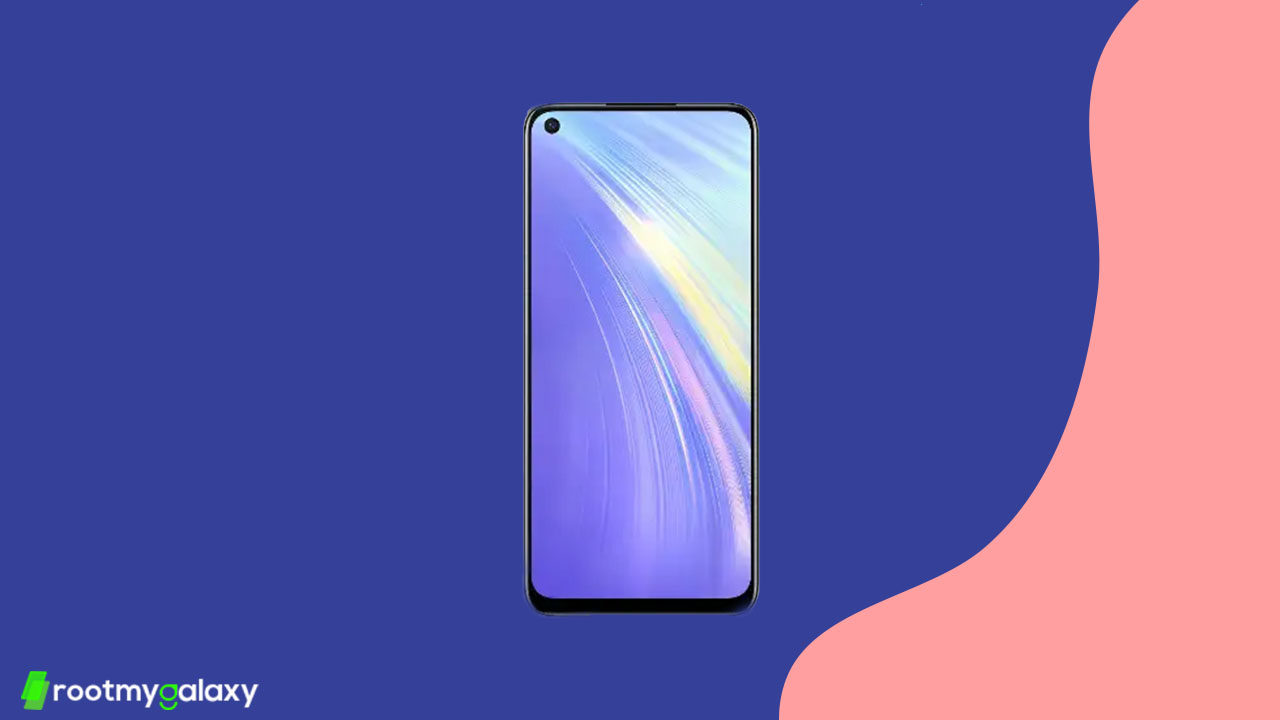 You can manually flash the OTA firmware. Additionally, users can manually check for the OTA update via Settings – Software updates – Download updates manually. If available, you can download and install the latest OTA update.