Realme 6 has started receiving the latest February 2021 security patch update with the second batch of Realme UI 2.0 beta update in India. The update brings with system and performance optimization. The update comes with build version RMX2001_11_C.02, which is based on Android 11.

The update is exclusive to India users only. The update is rolling out via OTA (Over the Air) to the Realme 6. So, it may some days to reach your smartphone. Alternatively, check the update status manually by heading to Settings -> Software update. 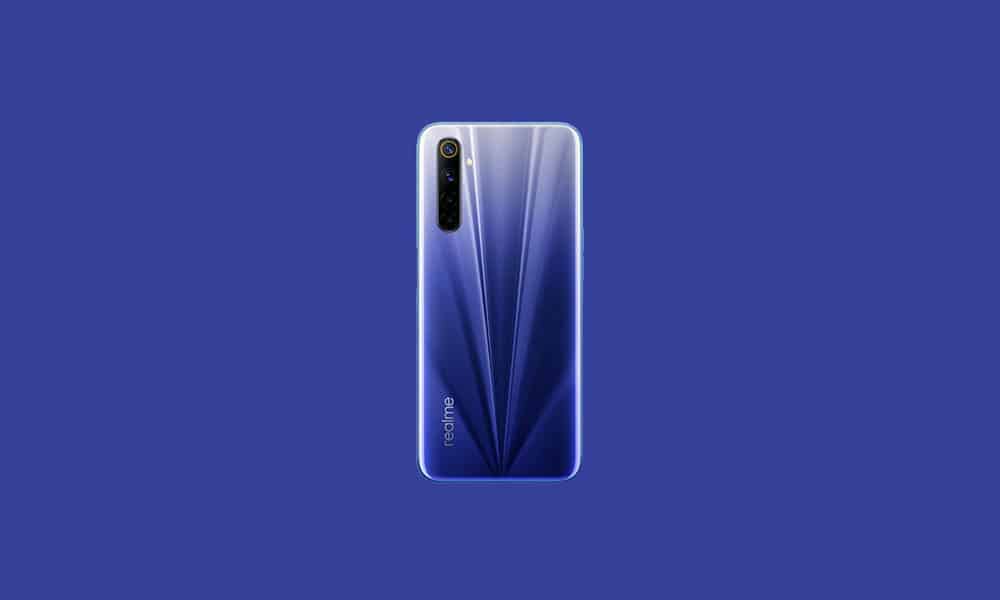 Note: You can Download the Full Firmware From Realme Software Update Section