Realme 8i users in India have started picking up the December 2021 security patch via the latest software update. It is tagged with the firmware version RMX3151_11_A.35 and brings several fixes too.

The latest OTA update for Realme 8i was announced through a Realme community forum post. It mainly upgrades the Android security patch level to December 2021, which should fix dozens of system security and privacy-related vulnerabilities.

Realme has fixed several previous known issues and improved system stability. Again, the OTA update is rolling out in a phased manner. Hence, it may take a few days to reach all the users. Meanwhile, check for the latest update manually via Settings >> Software updates. 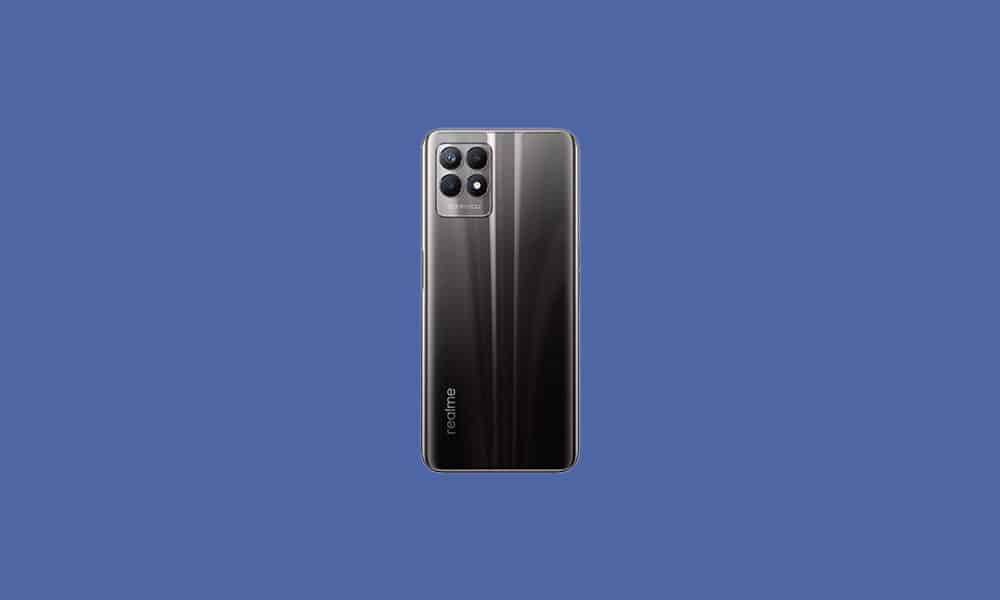 is a budget-friendly phone from the brand, which was launched in September last year. It came with Android 11-based Realme UI 2.0 skin pre-installed in it. According to the company’s software update policy, the phone is eligible to receive the Android 12 upgrade.