Realme 9 Pro is the company’s recently-launched smartphone, which came with Android 12-based Realme UI 3.0 skin at the top. The device has a 6.6-inch IPS LCD screen with a 120Hz refresh rate, Snapdragon 695 5G SoC, 64MP triple cameras, and a 5,000mAh battery with 33W charging support. The Realme 9 Pro has started picking up its first software update in India that brings the February 2022 security patch and a bunch of improvements.

The first software update for Realme 9 Pro users in India comes with the firmware version RMX3471_11_A.30. According to the changelog shared by RMUpdate, the update bumps the Android security patch level to February 2022 that fixes numerous vulnerabilities to increase the system security and privacy.

Realme has added a number of improvements to the Realme 9 Pro with the latest build. It includes improvements to photo quality taken by rear & front cameras, video stabilization performance for the rear camera, third-party camera apps, and system performance. Also, it improves system stability by fixing several known issues. 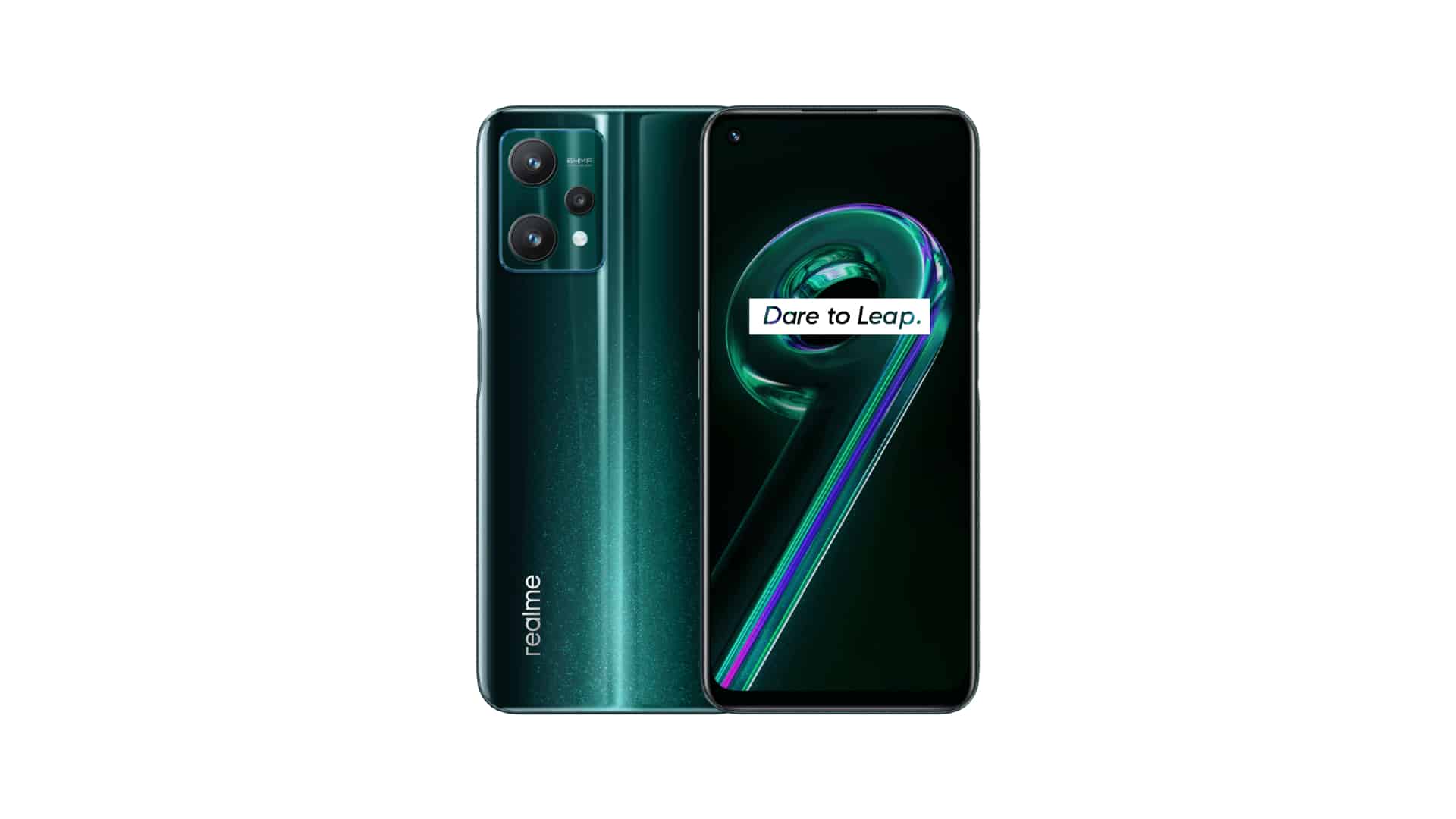 Realme 9 Pro users in India should receive a notification for the latest update on their devices, if not received yet. You can also check for new updates manually by navigating to Settings >> Software updates.