After releasing the MIUI 13 update for the high-end smartphones, Xiaomi has started releasing the update for mid-range, affordable, and old phones as well, and this includes the 2020 Mi Series. The MIUI Note 10 Lite has bagged the latest Android 12-based MIUI 13 update and it’ll come with a slew of new features and improvements. The update will come with the build number V13.0.1.0.SFNMIXM and it is being released in a staged manner.

The new update for Mi Note 10 Lite will come with the latest Android 12-based MIUI 13 while also featuring numerous stability and security updates. The update includes the February 2022 Security Patch for improving security and stability. The update will optimize the Mind Map nodes, making them more intuitive and convenient while there is also enhanced accessibility support for Weather, Phone, and Clock. The apps can now be opened directly from the sidebar while there are also a few other improvements. The album will also include general bug fixes and make the device more enjoyable to use.

How to download and install the Android 12-based MIUI 13 update for Mi Note 10 Lite?

The Mi Note 10 Lite users have started receiving the new Android 12-based MIUI 13 stable update. This update is being rolled out in a phased manner and will be available to a limited number of users initially before it gradually gets rolled out to all the users. Keep an eye on the notifications, and if you’ve not got the update yet, have a little patience, it will certainly arrive in the next few days. To manually check for the update, the users can follow these simple instructions – 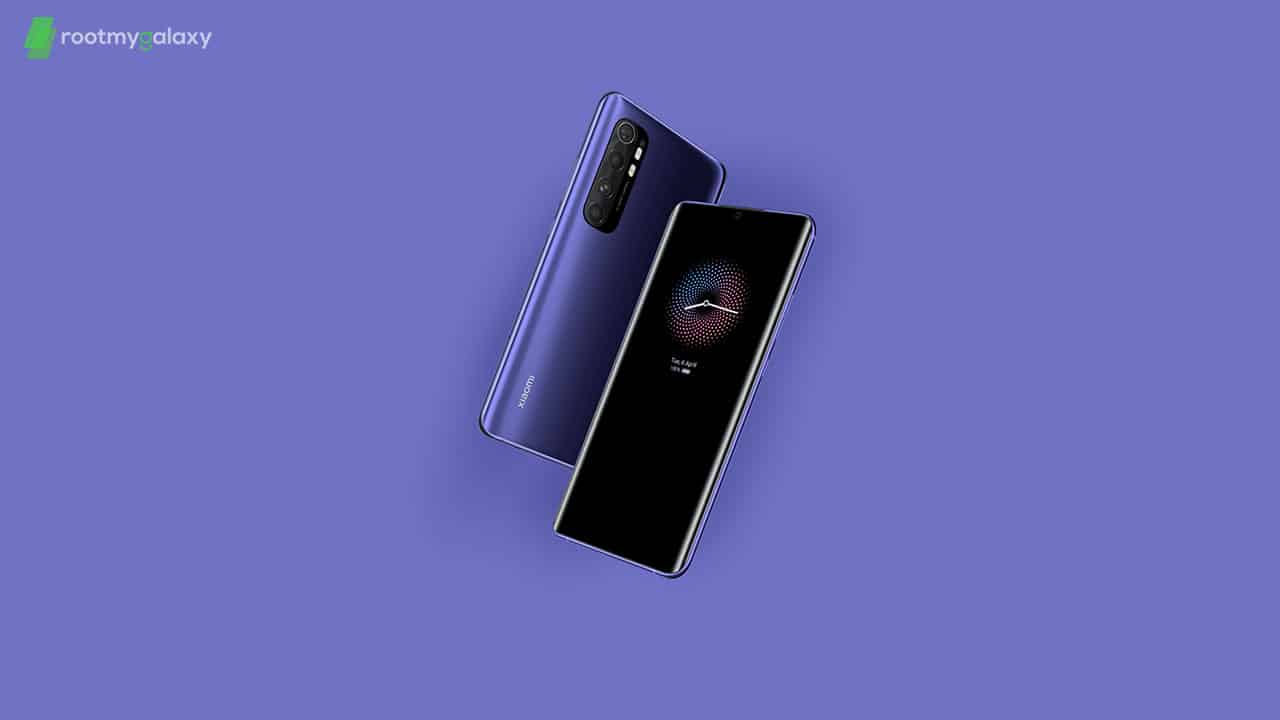