Realme has rolled out a new OTA to Realme C2. While users have been waiting for December security patch 2020, the device received an incremental bug fix update. The update brings software version RMX1941EX_11_A.31.

The new update brings Improvements to stability and Security of the device. It also fixes various bugs which were reported in the previous update. Overall this is a very important update for Realme C2 users.

The update is being rolled out in phased manner so it may take few days to reach every handset. Just like any other update, this update is also being pushed via OTA (over-the-air).

You can manually flash the OTA firmware. Additionally, users can manually check for the OTA update via Settings – Software updates – Download updates manually. If available, you can download and install the latest OTA update. 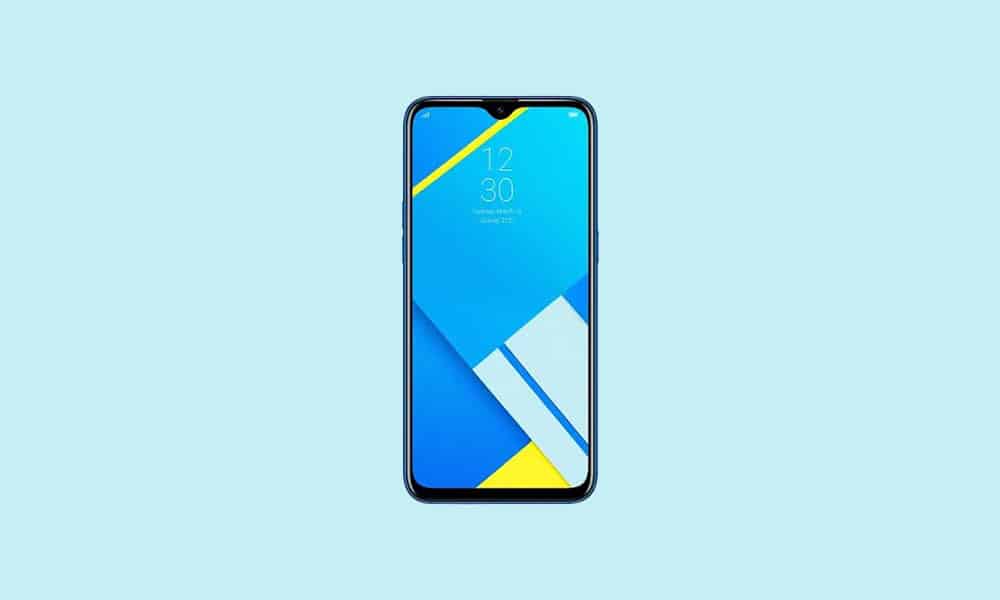