Realme has released a new software update for budget oriented Realme C20 and C21 phones. It brings April and May 2021 security patches for system security protection against different kinds of exploits. 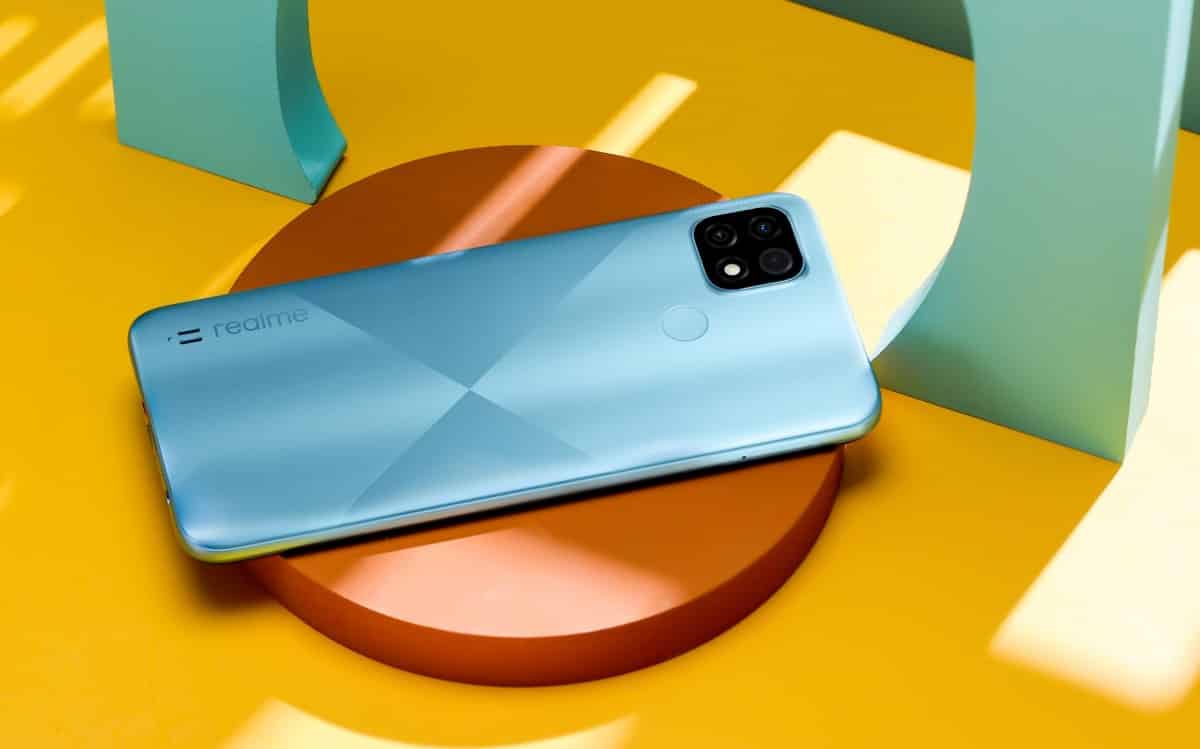 In addition to new security patches, the update also brings system performance optimizations and improvements to system stability for a better user experience. It can be identified by firmware versions RMX2195PU_11.A.33 and RMX3201_11_A.37 respectively for Realme C20 and C21. This is a minor security patch update, so don’t expect to see some new features or changes to the user interface.


If you’re a Realme C20 / Realme C21 user and have not received the update yet, then manually update your phone by heading to Settings >> Software updates. As usual, the update might be rolling out in a phased manner. So, you may experience a delay in receiving the update.