Realme C21 and Narzo 50A start receiving the September 2021 security patch with the new update. Although it is not the latest security patch, it fixes a bunch of system security and privacy-related vulnerabilities. 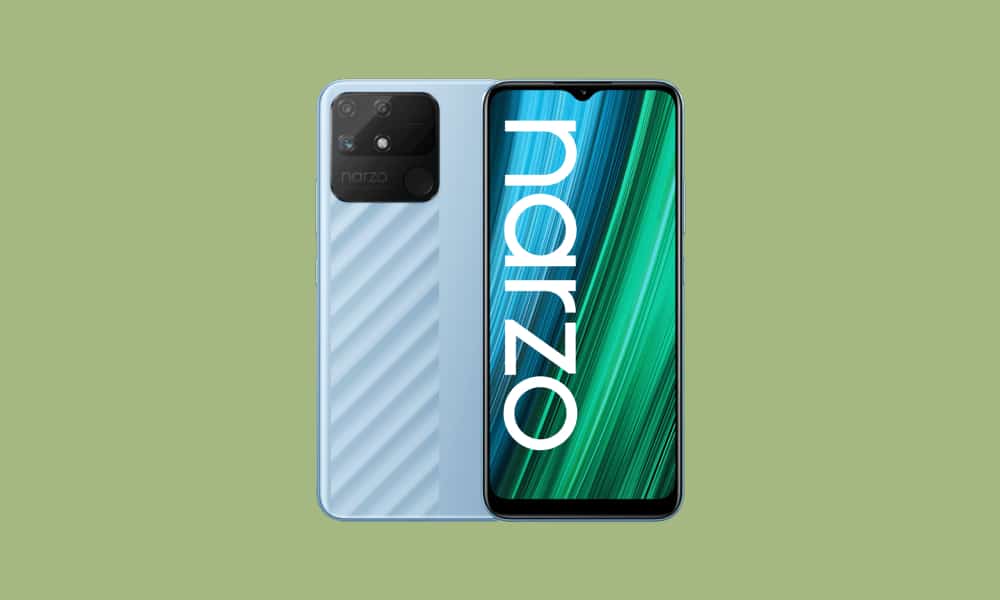 Realme is rolling out the September 2021 security update to Realme C21 and Narzo 50A in a staged fashion. Thus, it may take a few days to reach your phone. Meanwhile, you can manually check for new updates by heading to Settings >> Software updates.