Realme GT and GT Neo is the company’s latest flagship phones that were launched with Android-11 based Realme UI 2.0. Now, the company is sending a new software update to these phones that brings several optimizations, a new feature (for Realme GT), and a couple of bug fixing. 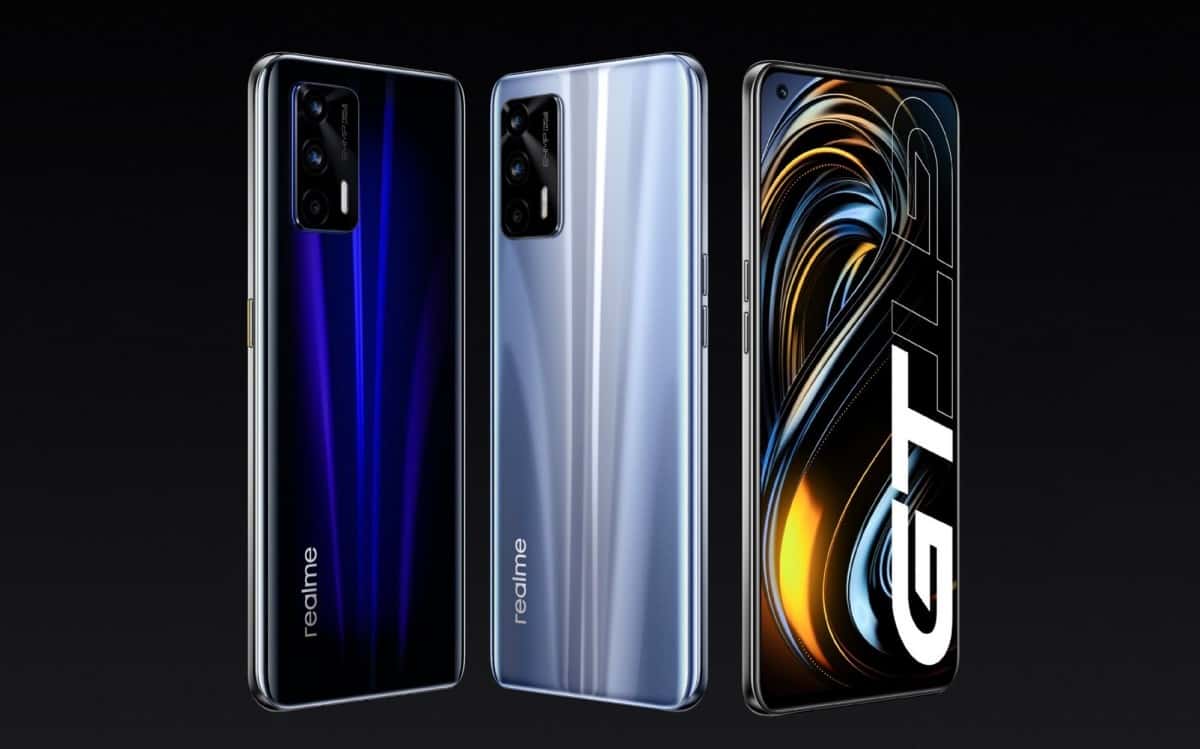 If you are own Realme GT or GT Neo and have not received the update yet, then manually check for the update by navigating to Settings >> Software update.