Realme GT Master Edition is the company’s latest device to receive the latest security update. The December 2021 security patch is rolling out via the new OTA update which is tagged with the firmware version RMX3363_11.A.09.

The latest software update for Realme GT Master Edition was announced through a blog post on Realme’s community forum post. According to the changelog mentioned there, the new build brings fixes to multiple issues, in addition to the December 2021 security patch. It includes occasional camera crash issues when the phone is not shut off for a long time.

Realme has also fixed an issue where the PC connect feature status is connected even after the feature is abnormally disconnected. Also, the voice noise problem when the speaker and recording are enabled at the same time during a call is getting a fix with the latest update. The list of fixes also includes a WhatsApp issue where the messaging application was not able to save pictures. The changelog has a mention of new Wi-Fi firmware to improve the Wi-Fi stability. 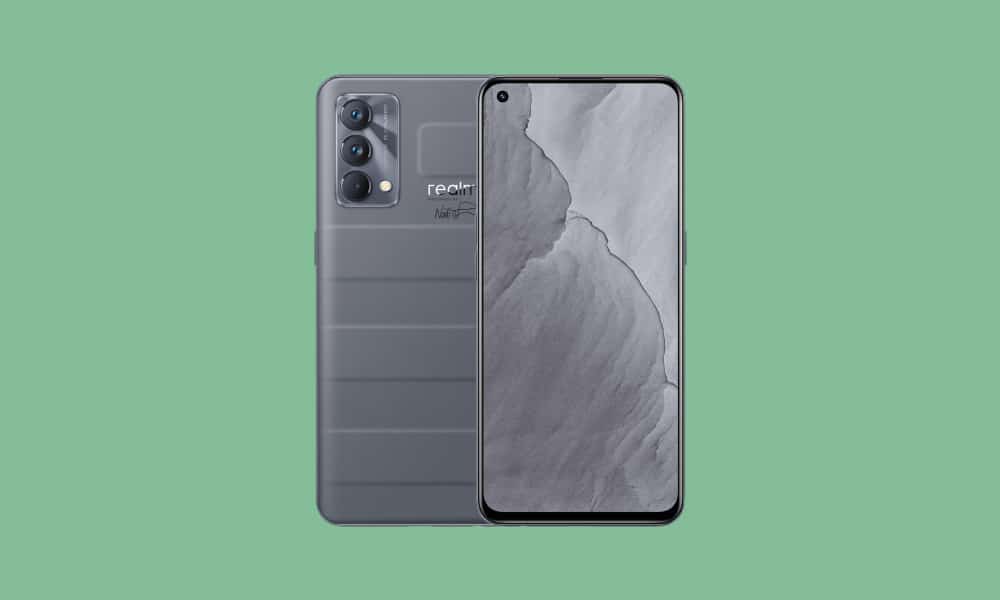 The December 2021 software update for Realme GT Master Edition is being pushed in a staged fashion. It will initially reach a limited number of users and then a broader rollout in the coming days if no critical issues are found. Users waiting for the update can manually check the status via Settings >> Software updates.