Realme Narzo 20 and Narzo 20 Pro are now receiving a new software update that brings March and April 2021 security patches. Additionally, It optimizes system performance, fixes some known issues, and improves system stability that should result in a good user experience. 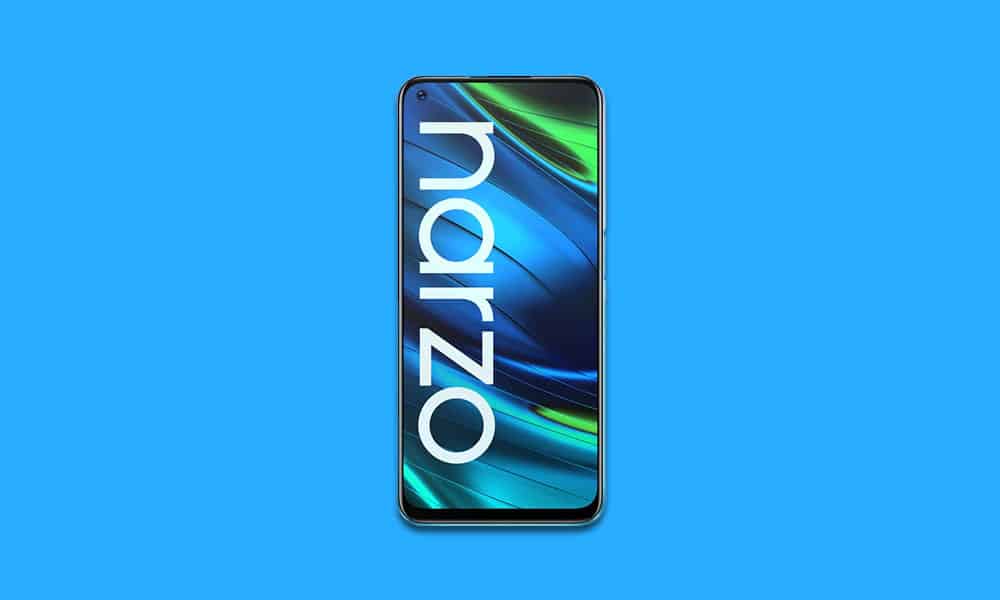 The latest update carries firmware versions RMX2193_11.A.29 and RMX2161_11_A.89 respectively for Realme Narzo 20 and Narzo 20 Pro. Security patch updates are important for devices because it fixes different kinds of exploits that increases system security. So, always keep your smartphone updated with the latest security patch available for them.

The update should reach your Narzo 20 or Narzo 20 Pro with a pop-up notification. If you have not received it yet, then manually check for the update by heading to Settings >> Software updates.