Suppose you regularly use social media platforms like Instagram, TikTok, YouTube, etc. then you’ll probably know the importance of a decent video editor. If you’re a Realme or Oppo user, then you’re in luck. The Realme Soloop is an exciting video editor app for Realme and Oppo smartphones, allowing users to create slideshows of photos and videos instantly. The app has numerous amazing effects and transitions, which you’ll be able to use for free. Although it has a feature allowing you to create the video instantly, it’ll also allow you to edit manually.

Recently, the developers of the Soloop app have updated the app, making the Realme Soloop v1.41.3 editor available for you to download. The app will come with many additional transition effects and filters, while the previous bugs have been fixed as well.

The Realme Soloop Video Editor v1.41.3 is available globally and can be installed and used by any Android smartphone user having Android 11 or above. It is a complete video editor as it has transitions, texts, and amazing filters. You won’t just get the basic features that anyone would normally need for editing a video but you’ll also be able to access great music in-app and make additions to your videos.

How to download and install Realme Soloop Video Editor v1.41.3? 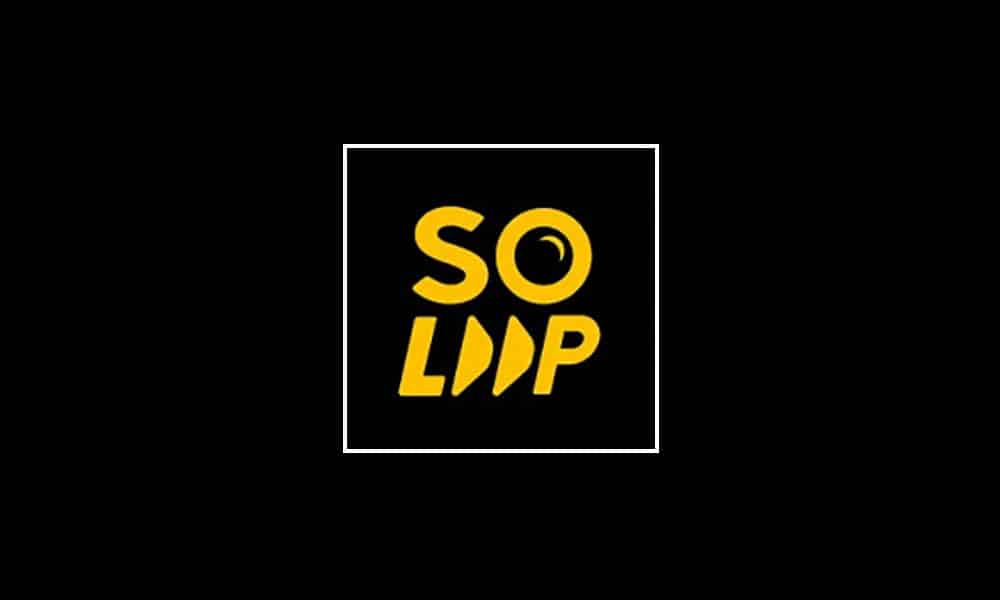 Although the app was only developed for Realme and Oppo smartphones, the app will run smoothly on any Android smartphone that is running on Android 11 or above. Even if you don’t have a Realme or Oppo smartphone, you’ll still be able to install this video editor app on your device.