Realme has opened early access registration of Realme UI beta based on Android 10 for Realme XT and Realme 3. In an official blog post Realme stated “ We will give realme UI update to 200 users of realme 3 Pro and realme XT before anyone else (on a first come first serve basis)”

As you can see the early access program is limited to 200 users. So if you own Realme XT or Realme 3 then you should hurry up and register to get the official Realme UI beta update on your device.

Realme is a subsidiary company of Oppo and most of the Realme devices used to come with Oppo’s ColorOS skin, but last year Realme announced that they will come up with their skinned version of Android named Realme UI and Realme will be an independent company. 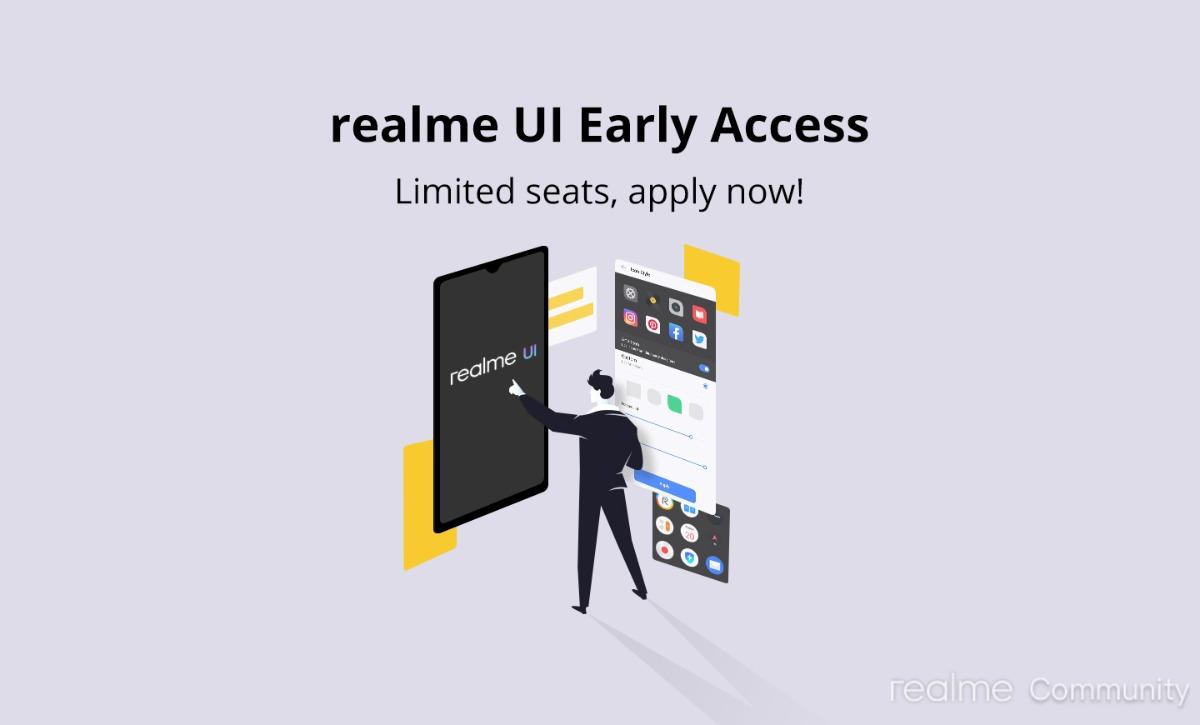 Note: Users won’t get the Beta update if

If you have any question or suggestions regarding this post, feel free to let us know in the comment section down below.