The Realme X2 users in India have started receiving the latest December 2019 Security Patch Update. The update brings many bug fixes and improvements to the system. It is still based on ColorOS 6.1/ Android Pie. We have to for the ColorOS 7/Android 10 update. The current update brings software version RMX1992EX_11.A.17.

The update will bump the software version from A.15 to A.17. According to the changelog (mention below), many major bugs which were present in the previous build has been addressed. The update brings optimization to the voice quality in the third-party apps and nightscape quality of the front camera. Now users have the option to change fonts in the theme store. the new update brings Optimization to the standby power consumption in partial scenarios and many more. You can check the full changelog below.

The update is being released as an OTA and it weighs around 263 MBs in size. If you own the device, you can manually check for the update. Just go to the Settings – Software update – Check for software update on your device whether a new software version is available or not.

Audio
– Optimized the voice call quality of the third-party application 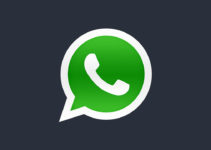 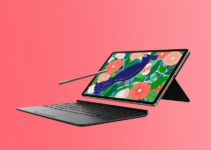