After the successful early beta access registration, the official Realme UI 2.0 open beta is now being rolled out to Realme X2 Pro. All the beta testers are now getting the update. The Realme UI 2.0 update brings lots of new features, improvements, and fixes some known bugs.

Realme has started seeding out the Android 11 based Realme UI 2.0 beta update to Realme X2 Pro users. This new update is currently rolling out to Indian users with firmware version RMX1931EX_11_C.35.

Back in September, the company released the closed beta update, followed by the Open beta, and now the beta update. The Realme UI 2.0 update is rolling out to Realme X2 Pro users in a staged manner. It means that the update will reach out randomly to a limited number of users first and then a broader rollout. 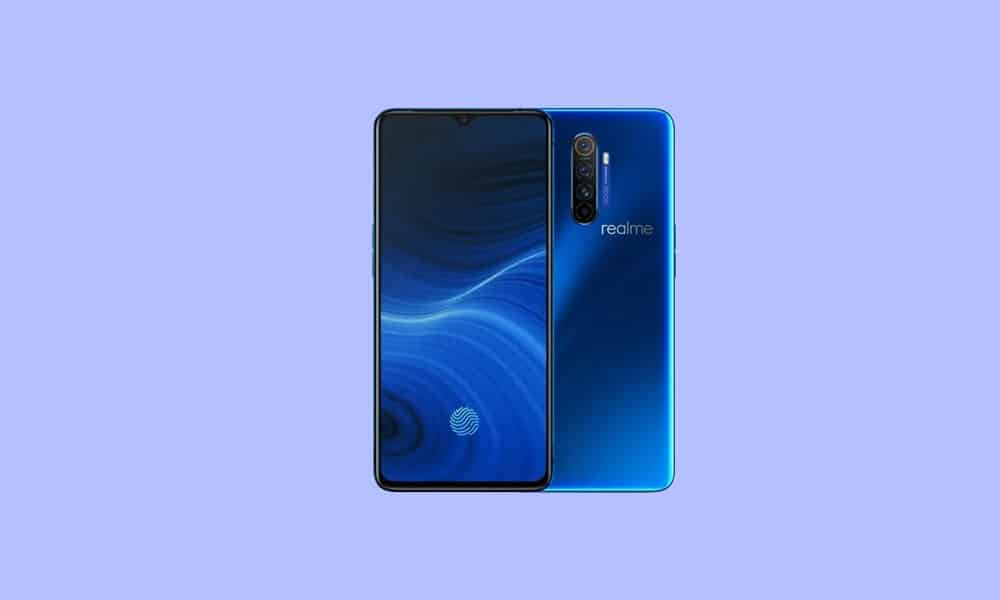 The update will be rolled out via OTA (Over the Air) to the Realme 7 Pro. You can check the update status manually by heading to Settings -> Software update.