Realme XT has started picking up a new software update that brings the March 2022 security patch. The update improves system security and privacy by fixing numerous security and privacy-related vulnerabilities. It also brings improvements to system performance and system stability.

The latest software update for Realme XT is based on Android 11 OS. It can be identified by the firmware version RMX1921EX_11_F.05. According to the changelog shared by RMUpdate, the update brings the March 2022 security patch, which includes fixes for various Common Vulnerabilities and Exposures (CVEs).

Realme XT was launched back in 2019 with Android 9 Pie out of the box. It has already received two major OS upgrades, as a result of which, the device is now running on Android 11. And, it is not eligible for the Android 12 upgrade. 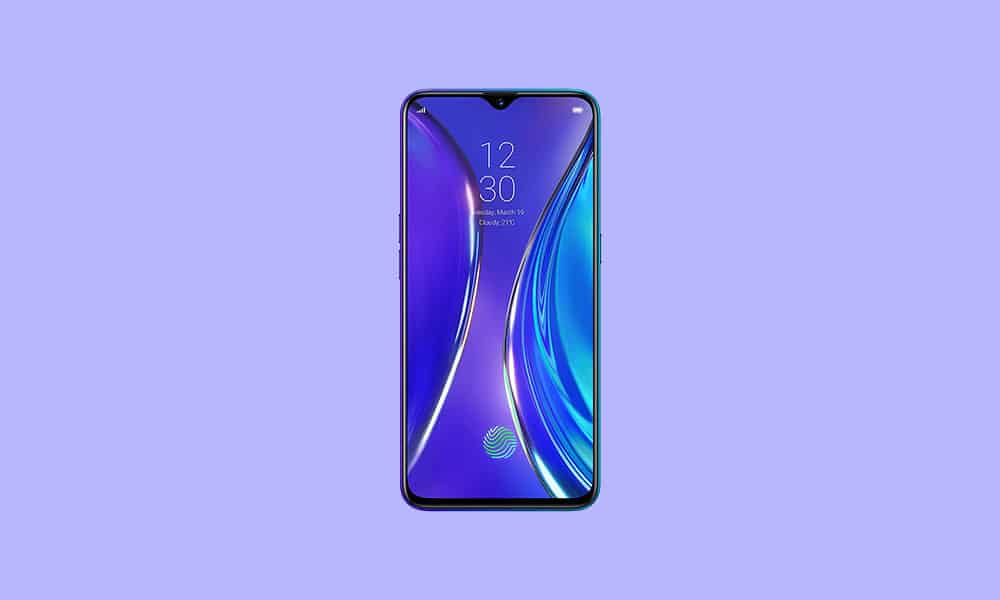 The March 2022 security patch for Realme XT has started rolling out in India. It might be rolling out in a phased manner. So, the update might take a couple of days to reach all the users. Meanwhile, you can manually check for new updates by navigating to Settings >> Software updates.