Back in February, Redmi K40 debuted in China which was recently launched in India as Xiaomi Mi 11X. In both regions, the device launched with Android-11 based MIUI 12. Now, the company has started pushing MIUI 12.5 update to Redmi K40 users in China. 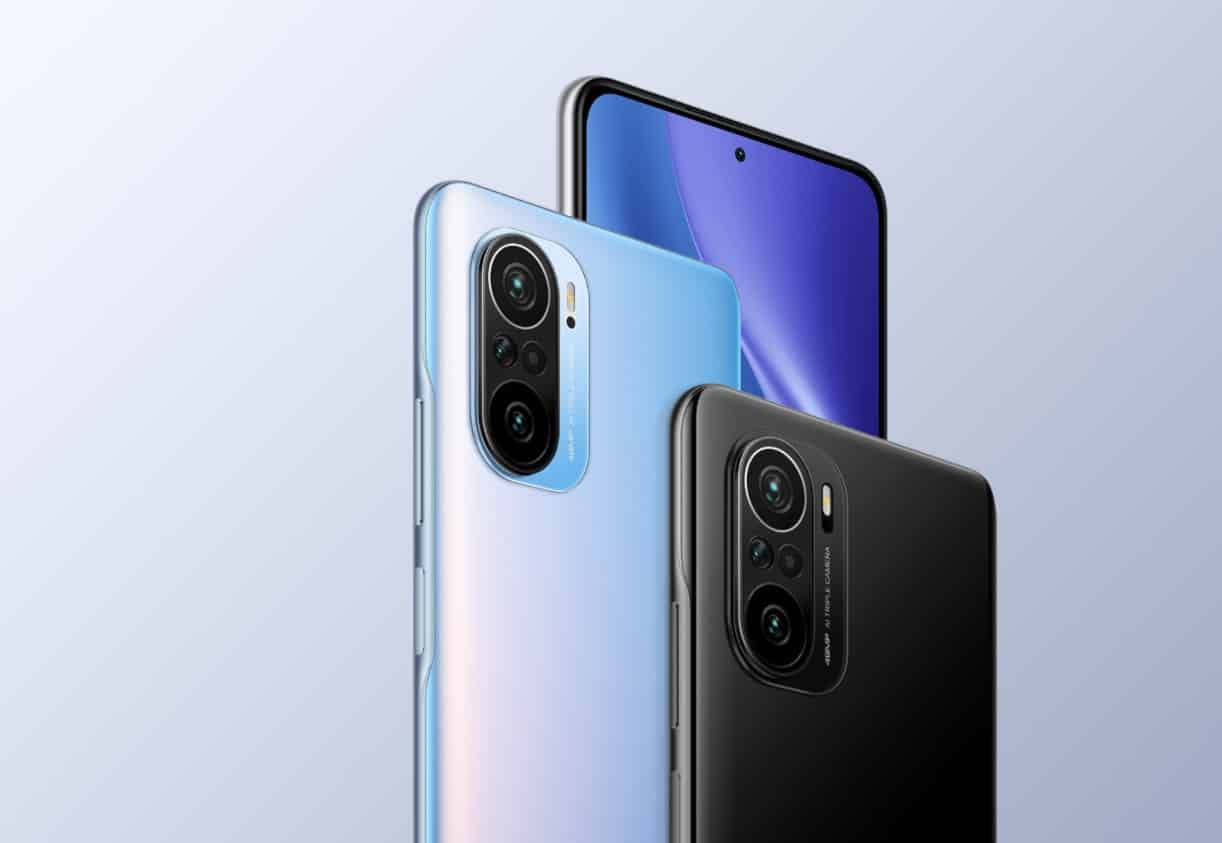 MIUI 12.5 seems a small increment to MIUI 12, But actually, this brings important changes to the CPU performance, battery effeciency, and gestures. The update carries firmware version V12.5.2.0.RKHCNXM and requires you to download a big chunk of data, 3.8GB to be precise.

The MIUI 12.5 brings a revamped system UI which reduced the CPU usage by up to 22% and lowers power consumption by up to 15%. Unlike the MIUI 12, gestures in MIUI 12.5 have their dedicated thread for a much faster response. Another important change is that a vast majority of system apps can now be uninstalled.

If you’re a Redmi K40 user in China and have not received the MIUI 12.5 update yet, then manually check it by navigating to Settings >> About phone >> System update. For those who can’t wait, we have added a download link for the latest package that requires manual installation, which we don’t recommend.

How to download and install MIUI 12.5 and MIUI 12.5 Enhanced Version updates on your Xiaomi handsets