Redmi Note 10 Pro is the company’s latest smartphone to get the September 2021 security update. It is currently rolling out to the global variant with the firmware version V12.5.8.0.RKFMIXM.

In addition to the latest security patch, the OTA update fixes a bunch of issues related to fingerprint, lock screen, status bar, and notification shade. According to the changelog, it adds new fingerprint options and fixes the crashing issue that was occurring when using face and fingerprint unlocking simultaneously. 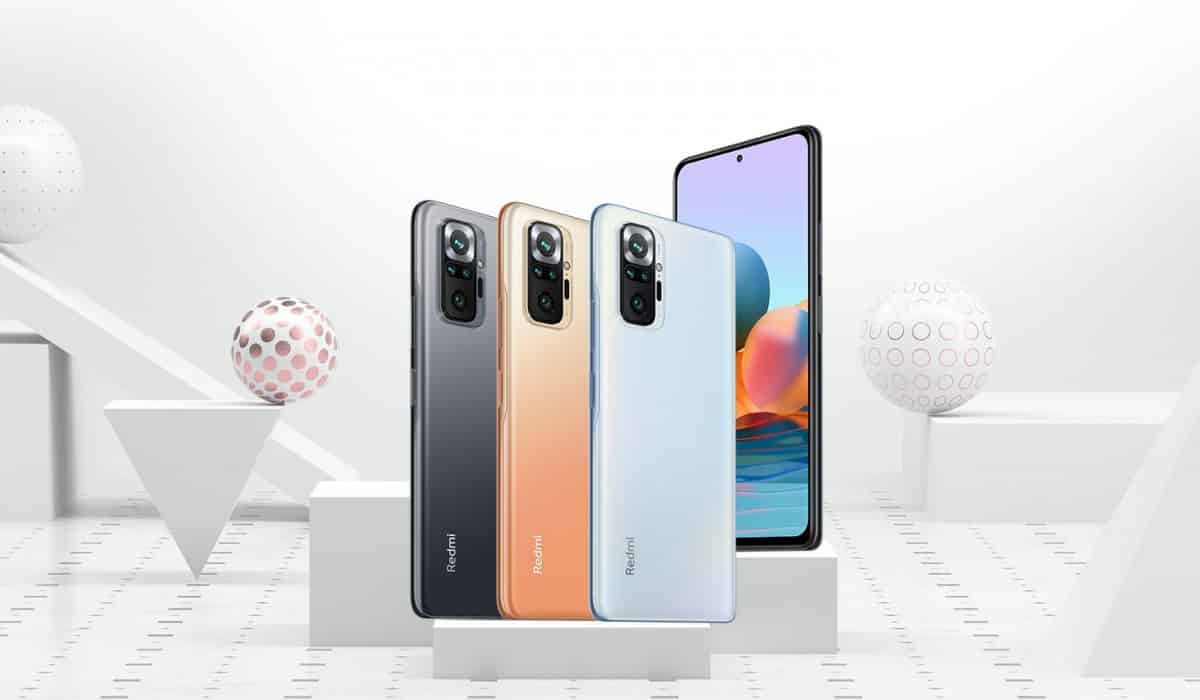 Redmi Note 10 Pro users have started receiving the new update globally. To manually check for the update, navigate to Settings >> About phone and then check for updates. Or, download the ROM file using the link given below, and install it properly.