Redmi Y3 users are now receiving a new software update based on Android 10. It brings the latest security patch update released in March 2021 that fixes different levels of exploits to enhance the system security. 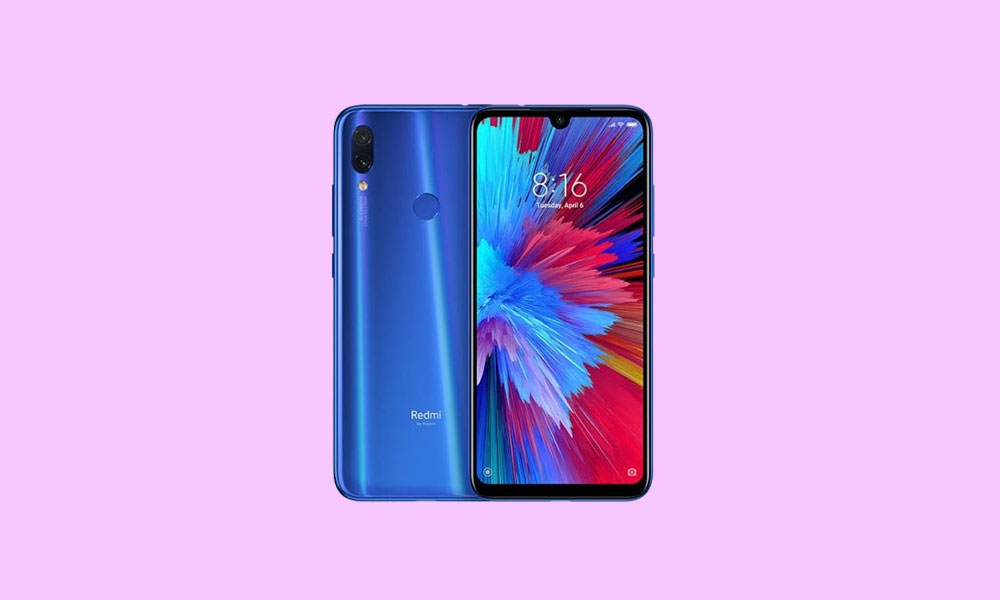 The update is based on Android 10 and rolling out in India with firmware version  V11.0.6.0.QFFINXM. Other than a new security patch, the update log does not mention any other changes. So, don’t expect to see any new features or UI changes.

If you’re an owner of Redmi Y3 smartphone and have not received the update yet. Then, manually check the status by heading to Settings >> About phone >> System update. We’ve also added download links for the latest package that requires manual installation, which we don’t recommend.