Samsung’s October 2021 security patch is reaching more and more Galaxy phones as the days go by. Now, it has started rolling out to Galaxy A02s and Galaxy S20 FE Exynos variant in various regions.

According to Sammobile, the new OTA update for Galaxy A02s comes with the firmware version A025MUBS2BUI1. It has been reportedly been rolling out to Colombia, Ecuador, Guatemala, Mexico, and Panama. The update should bring anything more than October 2021 security patch.

Samsung Galaxy S20 FE Exynos edition on the other hand is receiving the new software update in Russian with the firmware version G780FXXS7CUI5 . It brings the October 2021 security patch which fixes over 60 vulnerabilities related to system security and privacy. 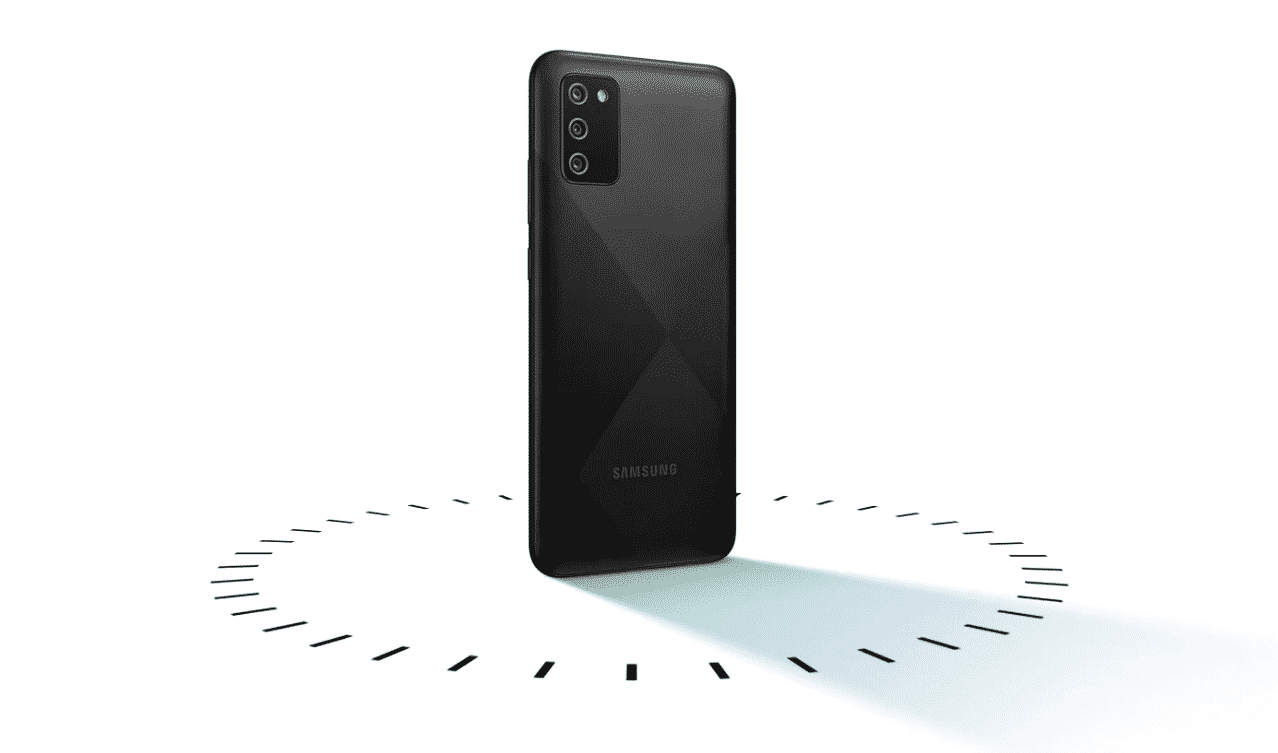 Galaxy A02s is an entry-level phone released earlier this year, while Galaxy S20 FE was launched last year as a premium mid-range phone. Both the device have been updated with One UI 3.1 skin, which is based on Android 11. According to company’s software update policy, Galaxy S20 FE and Galaxy A02s are eligible for another major OS upgrade, Android 12.