Samsung has released a new software update for the budget-friendly Galaxy A12. The latest OTA update incorporates the March 2022 security patch that improves system security, privacy, and stability.

The latest software update for Samsung Galaxy A12 is reportedly rolling out in Hong Kong. The new build can be identified by the firmware version  A125FZHS2BVC2. The update only brings some under the hood changes, and therefore, you are unlikely to notice any difference on the UI level.

As revealed by Samsung, the March 2022 security patch includes fixes for over 50 vulnerabilities related to system security and privacy. We recommend you install the update as soon as it hits your phone. 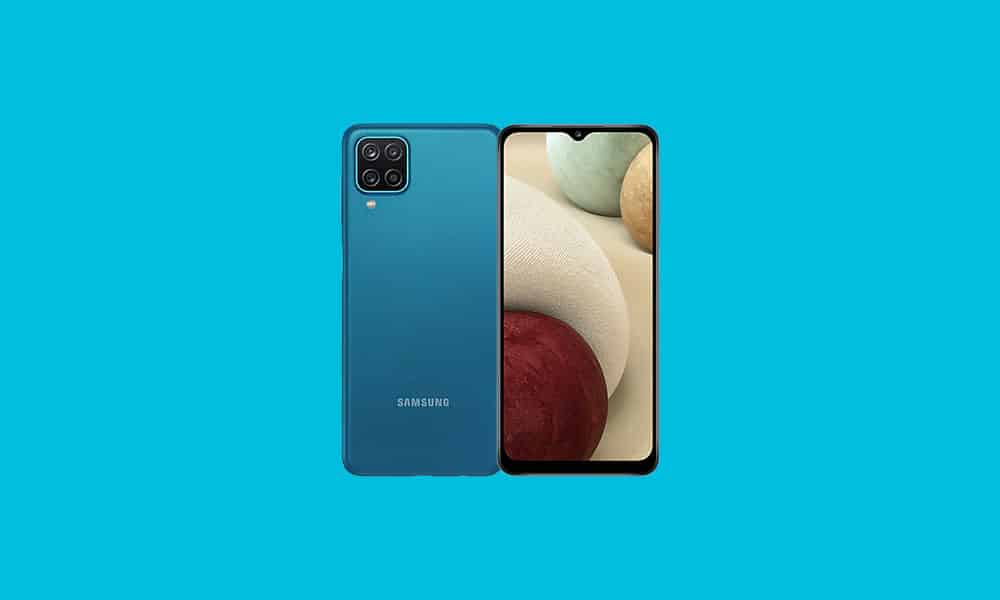 Samsung Galaxy A12 users in China who have not yet received the March update are likely to get a notification for the same on their device in the coming days. You can also manually check for new updates by navigating to Settings >> Software updates.

Samsung released the pocket-friendly Galaxy A12 back in 2020 with Android 10 pre-installed on it. Last year, it received the Android 11, and hopefully, it will also receive Android 12

in the coming months.