The February 2022 security update for Samsung Galaxy A22 is currently rolling out in Indonesia and Malaysia with the firmware version A225FXXU3AVB1. It should expand to more regions in the coming days. The February security patch accounts for over 60 vulnerabilities found in Samsung phones.

The latest software update for Samsung Galaxy A22 mainly brings under the hood changes. Hence, you are unlikely to feel something at the surface level, after installing the latest build. 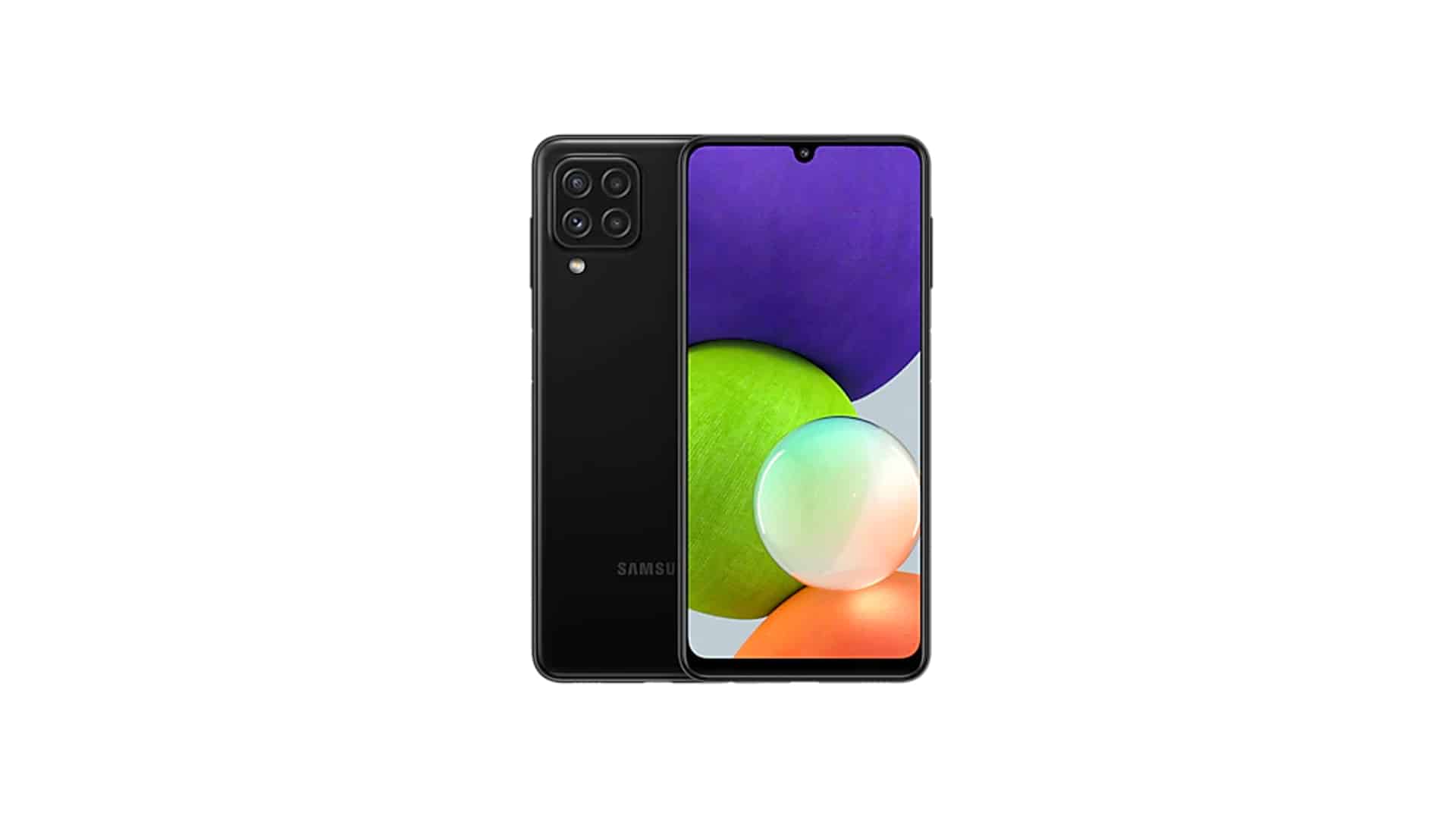 If you’re a Galaxy A22 user in any of the above-specified regions, you might have already received the February update on your phone. Those who haven’t received the update can manually check for new updates by heading over to the Software update section under the Settings app.

Samsung released the budget-friendly Galaxy A22 last year with Android 11-based One UI 3.0 (core). According to the company’s software update policy, the device should receive the Android 12