Samsung Galaxy A32 and Galaxy A52 5G start receiving the September 2021 security update in various regions. South Korean giant was the first to release the newest security patch, which debuted on Galaxy S20 FE in the last week of August. Now, we are reaching the end of the month, and the company might be planning to release the next month’s security patch before the month ends.

The new software update for Galaxy A32 is currently rolling out in Peru. It can be identified by the firmware version A325MUBU1AUH1. In addition to the September 2021 security patch, the update includes some device stability improvements and general bug fixes.

Samsung Galaxy A52 5G, on the other hand, is receiving the September 2021 security update in Bulgaria. It is bundled with the firmware version A526BXXU1AUI4. As detailed by Samsung, the newest security patch fixes over 50 system security and privacy-related vulnerabilities. The new OTA update for Galaxy A32 and Galaxy A52 5G is currently rolling out in specific regions and should reach other regions over the next few days. Meanwhile, you can manually check for new update by heading to Settings >> Software updates. 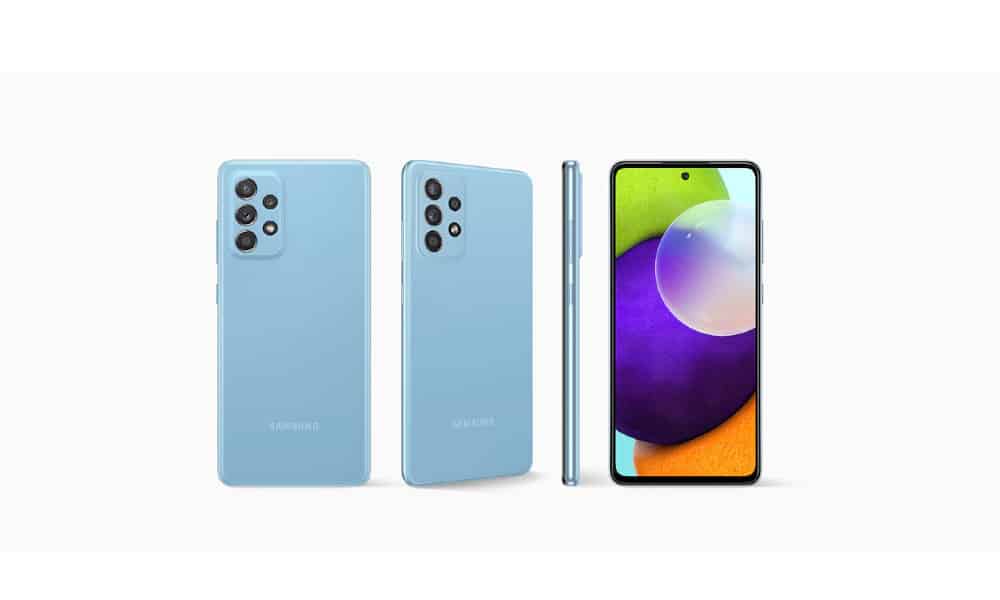 Samsung released the Galaxy A32 and Galaxy A52 5G earlier this year with Android-11 based One UI 3.1 skin out of the box. The company has already announced the arrival of One UI 4.0, based on Android 12. According to Samsung’s software update policy, the Galaxy A32 and A52 5G are eligible for the Android 12 upgrade. However, an official confirmation would be great.