The October 2021 security update for Samsung Galaxy A52 5G is reaching various European countries. More markets should start getting the update in the next few days. It comes with the firmware version A526BXXU1AUJ2. It is a minor security patch update. So, don’t expect to see any new features, UI changes, or performance improvements.

Samsung Galaxy Z Fold 3 is picking up its new software update in Europe. We don’t have the complete changelog yet. However, it is likely to bring device stability improvements and general bug fixing. It can be identified by the firmware version F926BXXU1AUJ7. 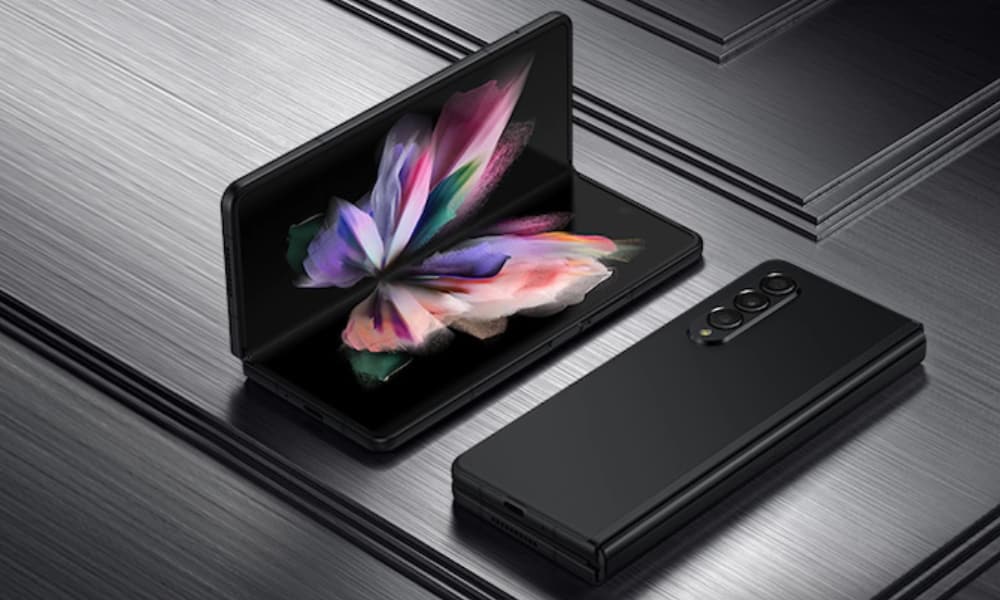 As detailed by Samsung, the October 2021 security patch fixes over 60 system security and privacy vulnerabilities. Therefore, we recommend installing it as soon as it pops up on your phone. To manually check for the new update, head over to Settings, go to the Software Update section and then check for new updates.

Both Galaxy A52 5G and Galaxy Z Fold 3 5G were launched a few months back, pre-installed with Android 11. According to the company’s software update policy, both the device will are eligible to receive the Android 12 upgrade.