The Android 12-based One UI 4.0 update for the handset has started rolling out in Europe and it’ll come the build number A526BXXU1BUL7 and it’ll also include the January 2022 Security Patch. Samsung is expected to release the new software update in other regions as well in the coming days and weeks.

Download and install the One UI 4.0 update on the Samsung Galaxy A52 5G 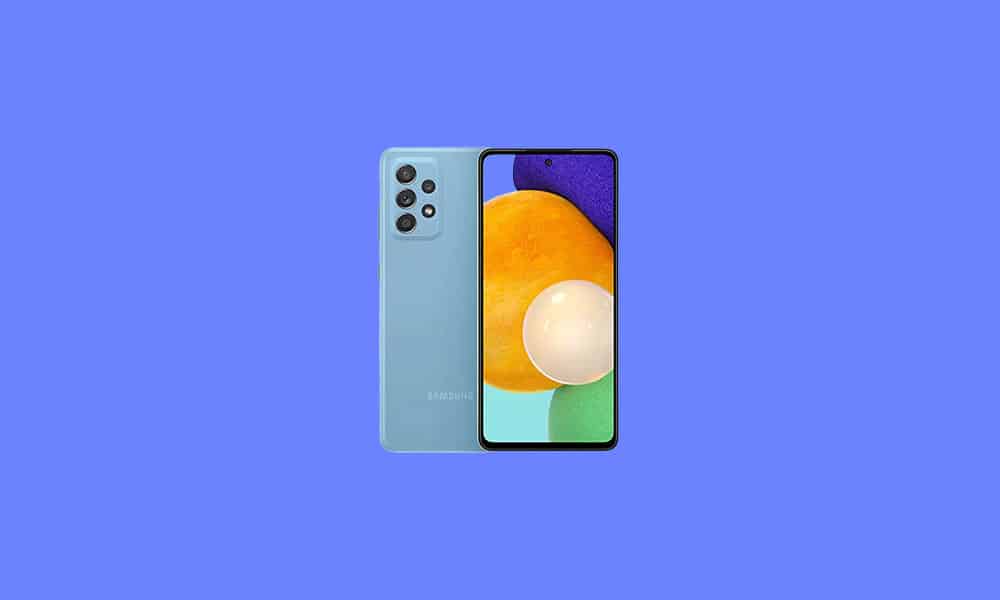 In case you are a Samsung Galaxy A52 5G user in Europe, you should be on the lookout for the Android 12-based One UI 4.0 update as you’ll be receiving it anytime in the coming days. You can also manually check for the update by following these simple instructions –