Though the One UI 2.0 update for the Galaxy A8s is only available in China, the update will soon arrive on all the Galaxy A8s units in other regions as well. Samsung always pushes out firmware updates to its eligible devices in batches via OTA and it will take a few days or so. You will recommend you to keep checking the OTA update via Settings – About device – Software update – Update now. It brings a new build number G8870ZCU3CTB2 along with a bunch of One UI 2.0 and Android 10 features. 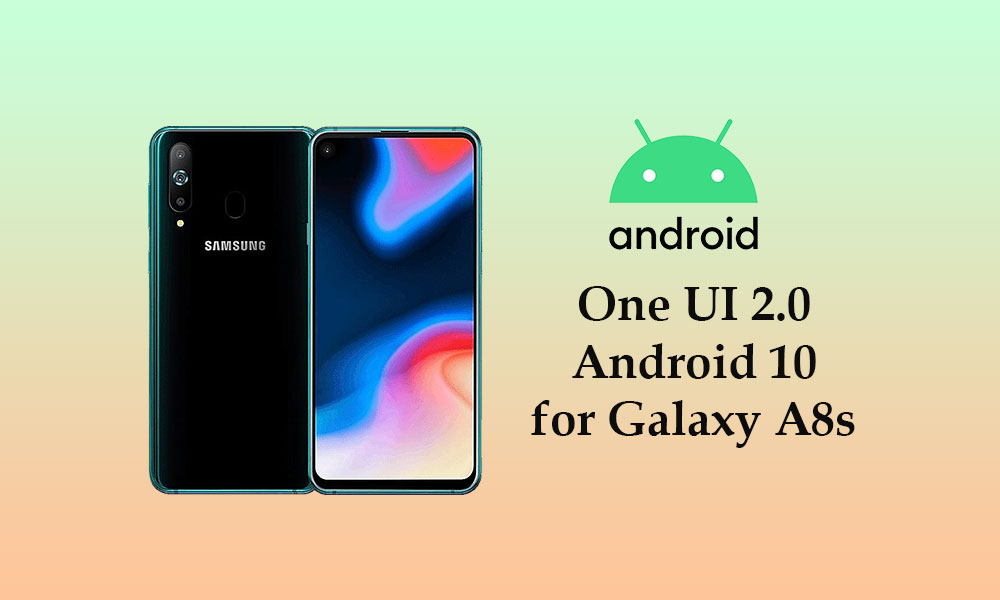 But it’s expected that other region users may get an updated security patch version later this month. It’s worth mentioning that the Galaxy A8s (SM-G8870) users can use Samsung firmware downloader tools like the Frija tool to easily download and install the latest firmware update.

There is no firmware download link available yet for the Galaxy A8s model. We may have to wait for it. Till then, keep visiting the blog.