Samsung developers have been on a roll, pushing out the latest Android 12-based One UI 4.1 update for several Galaxy handsets. While most compatible flagships have already bagged the new One UI update, some handsets have finished their major upgrade lifecycle.

Download and install Android 12-based One UI 4.1 on your Galaxy Note 9 and Galaxy S9

Remember that you need to flash the Noble ROM 2.1 with TWRP and ensure that you take a backup of all your important data before flashing the file.

Changelog for the Noble ROM 2.1 update 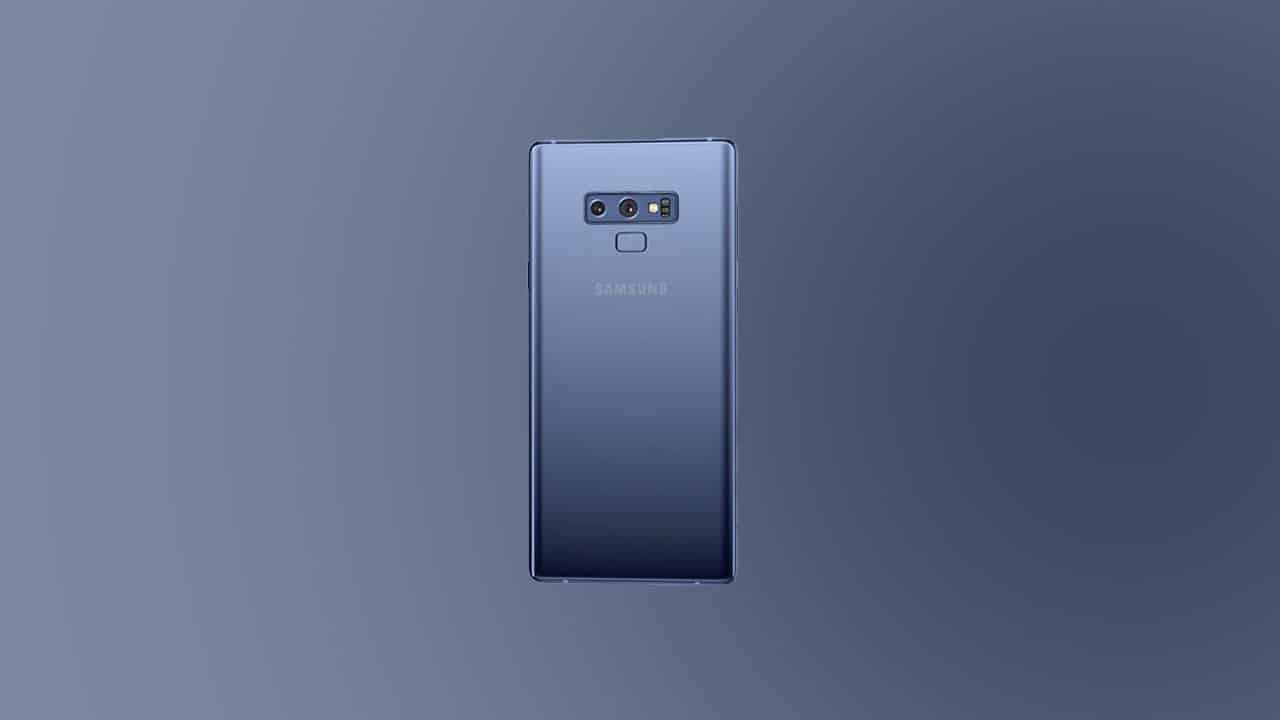