If you are a Samsung Galaxy S10 Series user, you would have probably received the new Android 12-based One UI 4.0 update, and even if you haven’t, it’ll be arriving to your device in a few days. Samsung started releasing the latest Android 12-based update a few weeks ago and the majority of Galaxy handsets have received it. Although the update has brought out smiles for a lot of Galaxy users, the Galaxy S10 users with Gear VR Headset have been worried. The users had two options – either update the device for a better user experience or skip the update and continue using the Gear VR headset.

Although most of the users have chosen to go with the first option for added security benefits, they have ended up losing VR support. According to the Oculus Team, they have been withdrawing the VR support for the Galaxy S10 devices as you’re updating the device. Once you’ve updated to Android 12, you won’t be able to return to the previous firmware version.

Android 12-based One UI 4.0 update for the Samsung Galaxy S10 Series 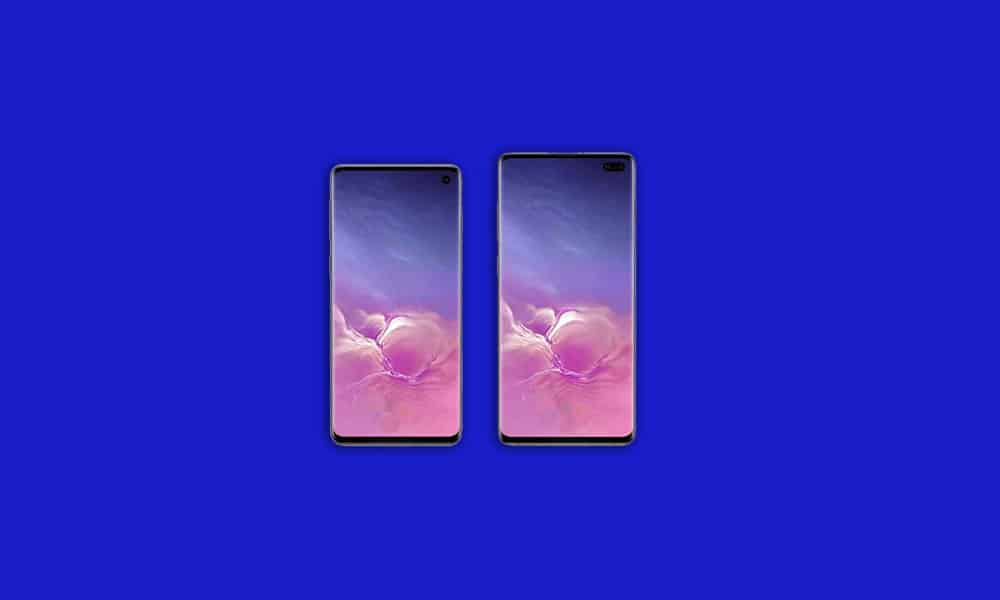