The listing further reveals 8GB of RAM and Android 10. In the Geekbench benchmarking tests, the device scored 588 points in the single-core test and 2448 points in the multi-core test.

We also have reported that the firmware development of the Indian variant of the device has already been started and the Indian release is confirmed. 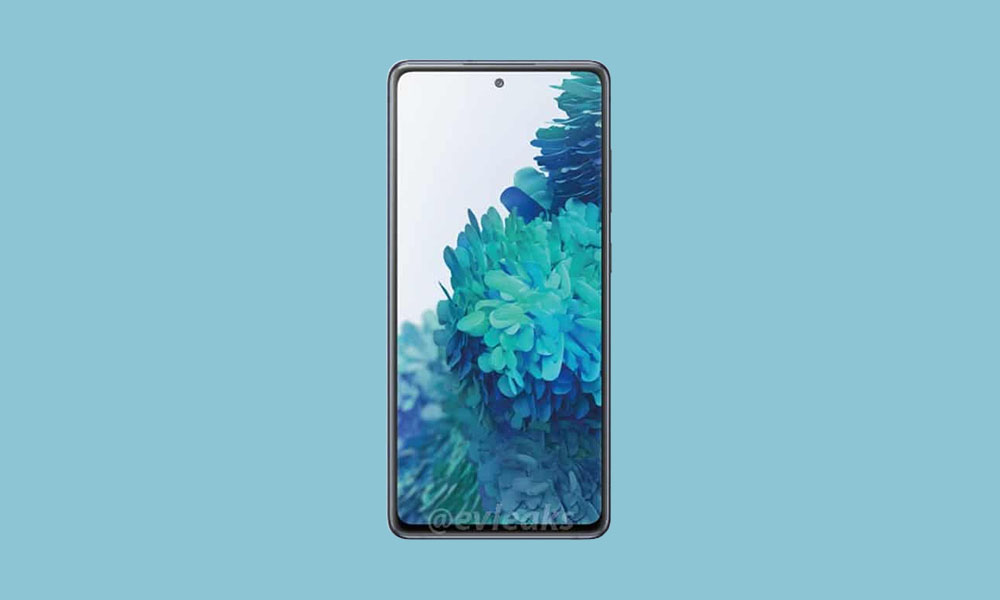 Earlier this month, a reliable tipster @evleaks posted the render of the front side. The rendered image looks similar to the Galaxy S20 series phones but not exactly the same, there are some minor differences. The bezels on S20 Fan Edition appear thicker and the size of the punch hole camera is quite small. That’s all that we know, stay tuned with us for more updates.