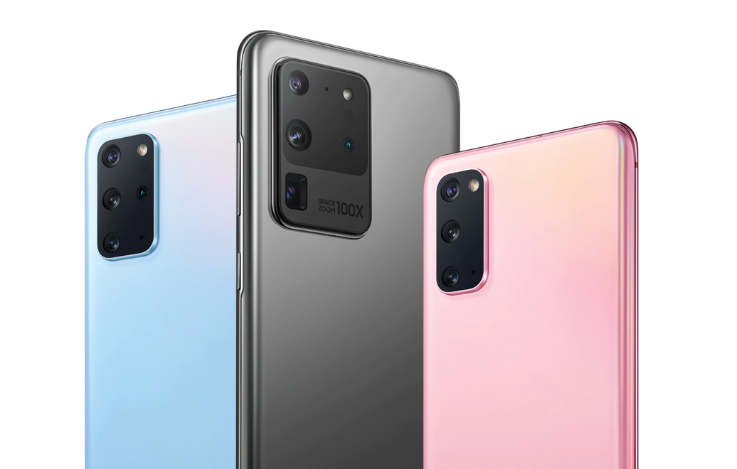 The first stable build of Samsung’s latest software is rolling out to beta testing users as well as to the regular users of the Galaxy S20 series (both 4G and 5G models). It is arriving with firmware version G988BXXU5CTKG/ G988BOXM5CTKF/ G988BXXU5CTKF and weighs about 180MB in size.

The latest update adds One UI 3.0 features which brings improved UI, better usability, refined quick panel, and also the new features of Android 11. Unsurprisingly, Samsung also includes December 2020 security patch in the latest update. As of now, the company has not added all the changes in the update changelog.

As usual, the Galaxy S20 series will get One UI 3.0 update in a phased manner. So, it may take some time to reach your phone. Alternatively, you can manually check for the update by navigating to Settings ->Software updates -> Check for updates.