Samsung is expected to unveil the Galaxy S21 trio next month. Ahead of the launch, a hands-on video of Galaxy S21+ leaks online, that gives a closer look at the smartphone. The hands-on video was posted on a YouTube channel called “Random Stuff 2”. The video reveals its design from both front and rear sides and shows the Geekbench 5 test performance which confirms Qualcomm Snapdragon 888 chipset. Geekbench test showed that the Samsung device bears a model number SM-G996U, which reportedly belongs to the Galaxy S21+. 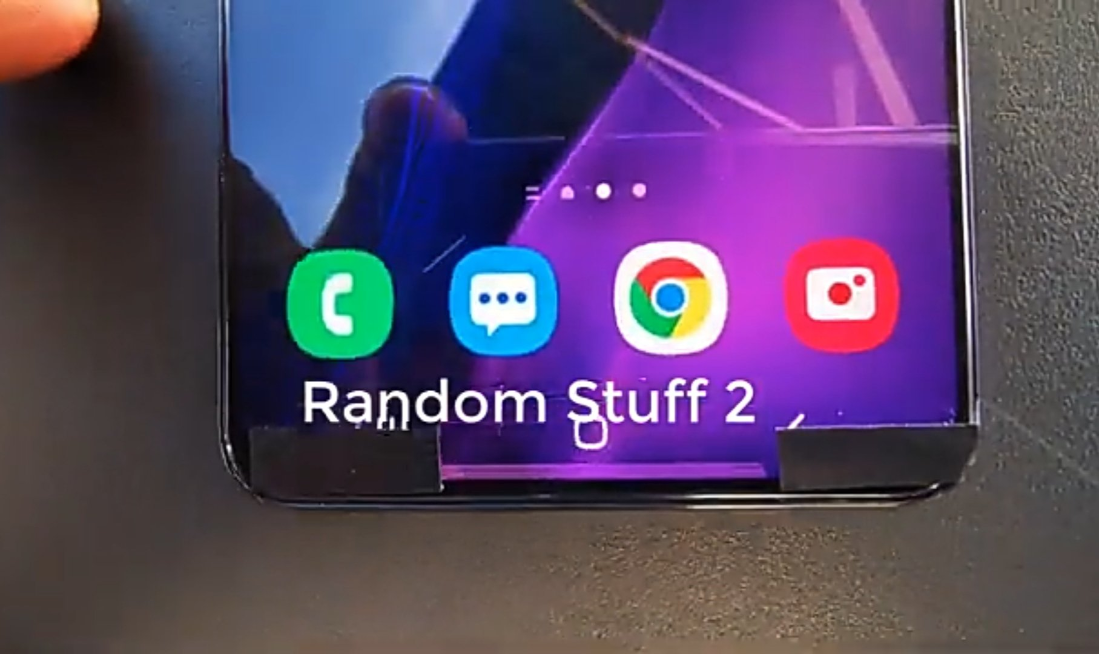 In the video, Galaxy S21+ managed to score 1,115 points in the single-core test and 3,326 points in the multi-core test. Talking about the design, it looks very similar to the recently leaked renders. It has a triple camera setup on the back which is said to be consisting of 12MP + 12MP + 64MP. The Galaxy S21+ has thin bezels and a small punch-hole cutout to house the selfie camera.

Recent leaks reveal that the Galaxy S21 series will launch in India just a week after the global launch scheduled for January 14. The company has already started taking blind pre-orders for the S21 trio, just by paying Rs 2,000.