Samsung Galaxy S22 series has already started picking up the March 2022 security patch with the latest software update. This is not the first time, the South Korean giant released the security patch even before the month’s arrival. The company has been doing it for months and continues to be the first OEM to release the latest security patch.

For now, the March 2022 security patch for Galaxy S22, Galaxy S22+, and Galaxy S22 Ultra has been spotted in Germany. And, Samsung does not take too long in expanding the update to more regions. The latest software update for Galaxy S22 series comes with the software version S90xBXXU1AVBF.

The March 2022 security update for Galaxy S22 series should include fixes for numerous vulnerabilities, in order to improve system security and privacy. It has a download size of 811MB, which is quite bulky. Hence, it is recommended to update the device over a stable Wi-Fi connection. 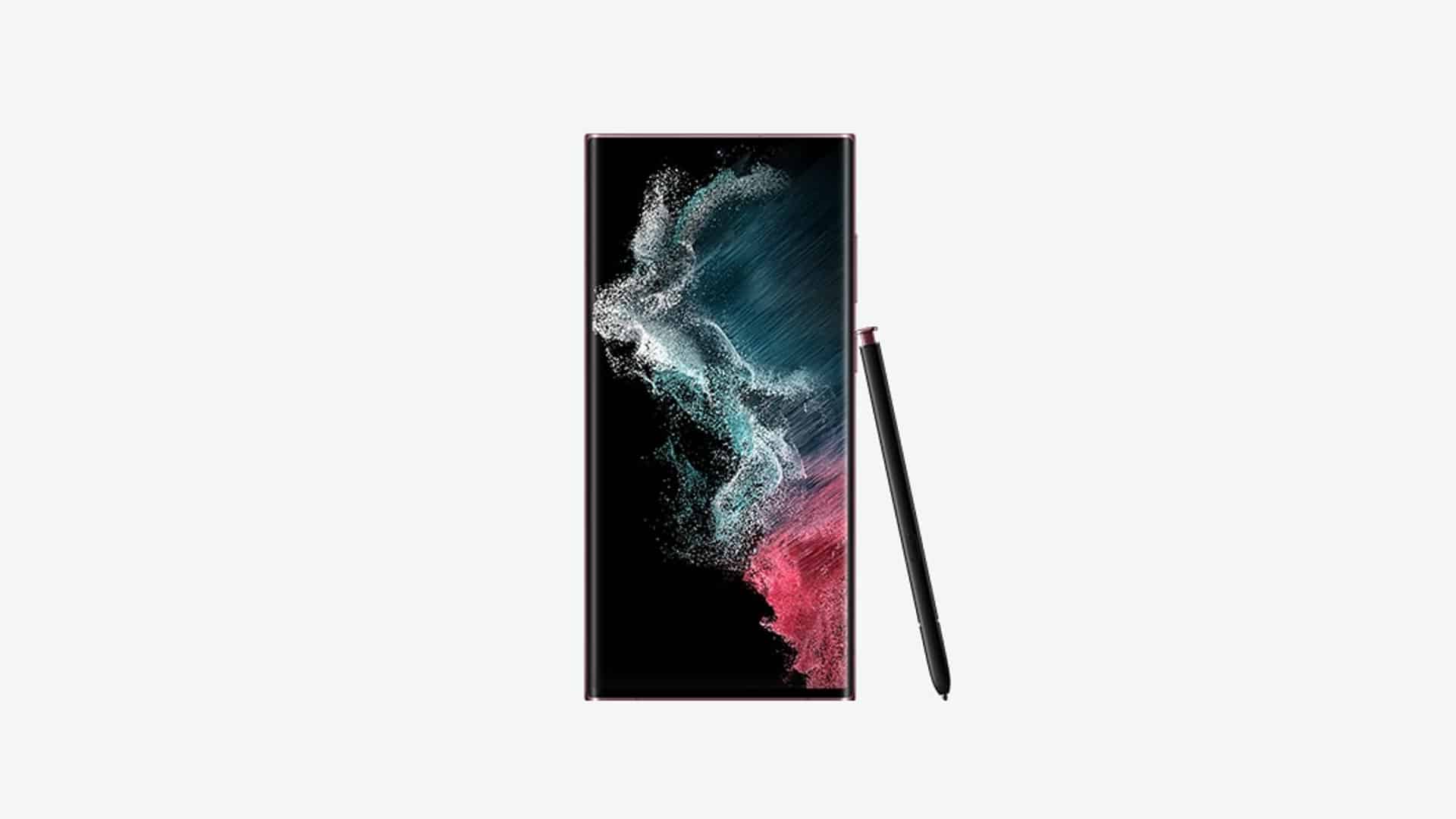 Samsung Galaxy S22 series might be also getting device stability improvements with the new update. After installing the update, you might see a new version of stocks apps – Samsung Wearable, Samsung Kinds, Samsung Health, SmartThings, Galaxy Shop, and more.

If you’re a Galaxy S22 / Galaxy S22+ / Galaxy S22 Ultra user in Germany, then you should receive the update anytime soon, if haven’t received it already. To manually for new updates on your Galaxy phone, head over to the Software Update section under the Settings app.