Samsung becomes very active in terms of providing software updates and security patches to its devices this year. The Samsung Galaxy Tab S6 has launched in August 2019 with Bluetooth stylus pen support. The tablet came with Android 9 Pie over One UI out-of-the-box. Now, Samsung Galaxy Tab S6 gets September Security Patch via OTA in Germany, Canada, Korea, and in the USA for Cellular South users.

The software update is rolling out via OTA and due to the incremental roll-out process, it may take some time to receive in all regions completely. However, you can check for the OTA update manually on your tablet. The latest firmware update brings the latest September 2019 Android Security Patch Level with software version T86*XXU1ASJ1. Both the Wi-Fi and LTE variants will receive the update. 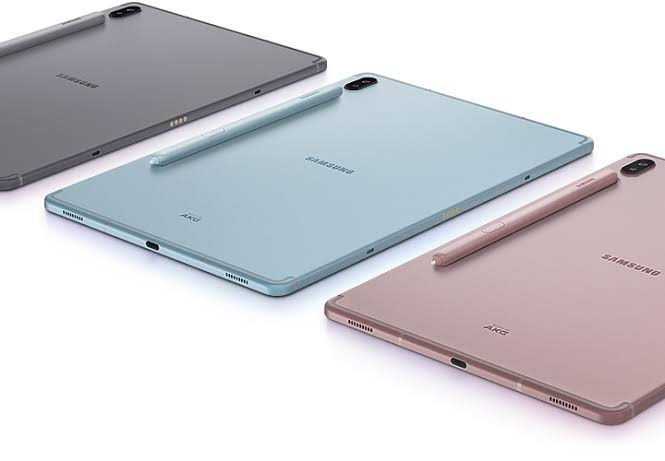 If you’re using a Galaxy Tab S6 in the mentioned regions then you should receive the OTA update very soon. Otherwise, you can check for the OTA update manually in order to get notified. Just go to the device Settings menu > select the Software Update > tap on the Download and Install option. 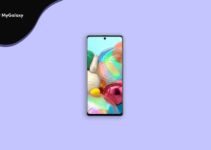 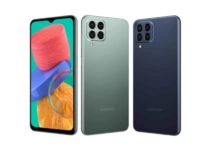