Samsung officially started to roll out the January 2022 Security update two weeks ago with the Galaxy A51, now the South Korean giant has started pushing the latest security update for Samsung Galaxy Tab S6 Lite in France too.

The new security update for the tab will come with the firmware version P615XXS4DUL5 and has started rolling out in France already. More regions are expected to receive this update in the coming days and weeks. The update will include the latest January 2022 Security Patch while also fixing many privacy and security-related vulnerabilities.

The latest January 2022 Security Update has started rolling out for the Samsung Galaxy Tab S6 Lite. The update for the flagship lineup will come with the build number P615XXS4DUL5 and has already started to be pushed for users in France.

Apart from the security fixes and enhancements included in the January security patch, this update will also improve the overall stability of the functions. This means that the update will feature many general under-the-hood improvements as well as bug fixes, which will only improve the user experience. 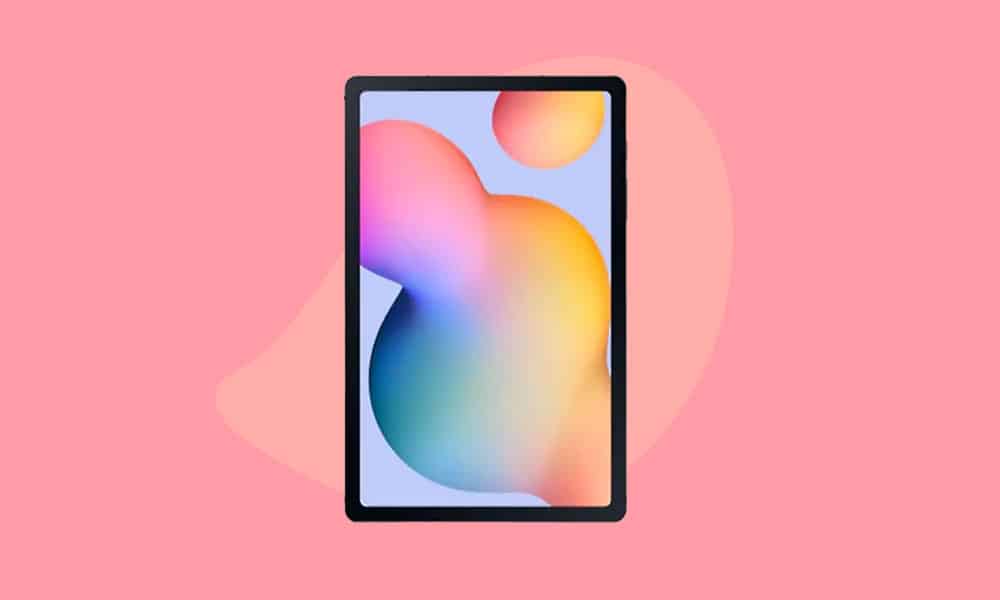 In case you are a Samsung Galaxy Tab S6 Lite user in France, you should be on the lookout for the January 2022 Security Patch update as you’ll be receiving it anytime in the coming days. You can also manually check for the update by following these simple instructions –